The Tour was the inspiration of David Rohl who, together with Peter James, drew up the itinerary with the aim of making it particularly relevant to the interests of the Society. Though this deviated from the standard Nile Tour in many respects, the changes in no way detracted from the enjoyment of the non-SIS members of the party who were delighted with the visits to such little-known sites as el-Hiba, which – as an isolated and virtually unexcavated site – provided a fascinating example of the way much of the country must have looked for a thousand years or more. 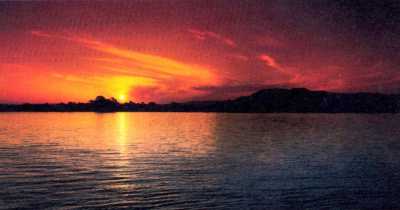 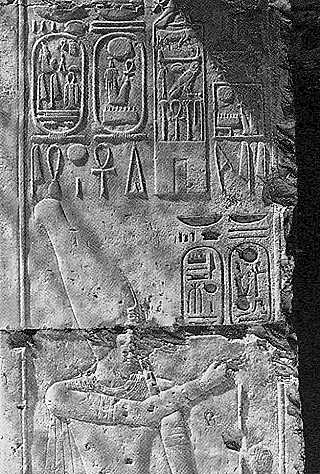 Cartouches of Seti I and Ramesses II at Abydos
Credit: David Rohl

We had the benefit of two outstanding guides in Egyptologists Mostafa El-Bayoumy and our on-board lecturer Michael Jones (the latter being an old friend from the SIS Glasgow Conference). In their on-site talks both men wore their enormous expertise lightly, conveying vast amounts of relevant information clearly, dealing patiently with questions at all levels and – most importantly – taking very seriously the chronological points made by the SIS researchers.

Having mentioned Peter James and David Rohl as organisers I should point out that they also contributed to the academic side of the Tour. Peter lectured on “The Sea Peoples” and “Pitfalls of Egyptian Chronology” and together with David presented a session on anomalies in the Egyptian chronology. Peter also gave impromptu site lectures when features relevant to chronological revision made their appearance.

In addition, David acted as the official Tour photographer and on most days could only be recognised by the solar topee protruding from the top of a perambulating mound of cameras and other photographic equipment. Future Society publications should greatly benefit from the wealth of material he has gathered, some of the fruits of which are on view in the following pages. His interdisciplinary talents have also been evident in a video-film of the Tour, “Land of Blue and Gold”, which he directed, produced, photographed and edited, rounding the whole thing off with a brilliantly atmospheric soundtrack written and performed by himself. Copies of this may be obtained in any video format from: Val Pearce, 57 Meadway, Harpenden, Hertfordshire AL5 1JH. [At 2008, no longer available and address invalid]

A much-appreciated bonus from the SIS viewpoint was the presence of Eddie Schorr (Israel Isaacson) who worked as Velikovsky's assistant for several years and has also written some of the finest early articles on chronological revision (mostly published in the journal Pensée – see the Introduction to the Proceedings of the Glasgow Conference).

The SIS members present spanned a formidable range of interests, often holding widely differing views on various aspects of catastrophism in general and Velikovsky's work in particular. It was possible for SIS officers to receive valuable feedback directly from members which has been of benefit in Council's deliberations on future policy. Friendly discussions went on late into the night – a dubious pleasure when reveille was often at 5 a.m. to take advantage of the cool mornings!

The Tour must be judged an outstanding success in every way and has continued to bear fruit long after the travellers have returned – this issue of Review being only one example. The thanks of all the participants are due to the Society's organisers, David Rohl and Peter James, to our two resident archaeologists and to Swan Hellenic and their representative on earth, the imperturbable Eileen Walters. Only the latter could have organised the miraculous appearance of a team of forty donkey boys and their beasts, all exactly on time at five in the morning at a little-known site surrounded by featureless desert! Maybe she should be invited to join the SIS Editorial Board ? 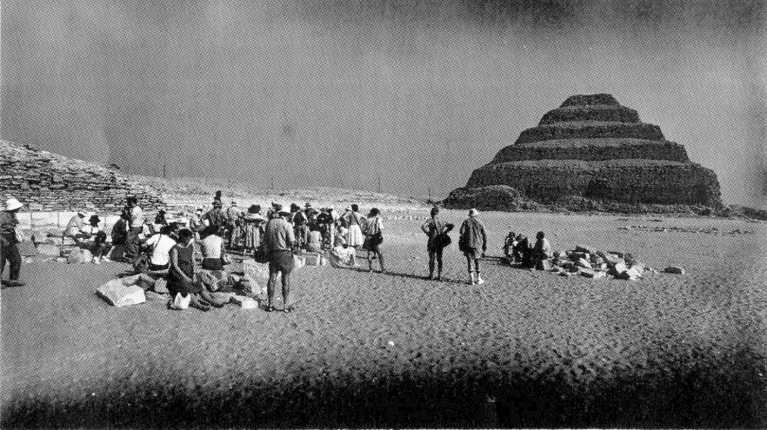 SIS party in the Great Court of the Zoser Pyramid at Sakkara
Credit: David Rohl