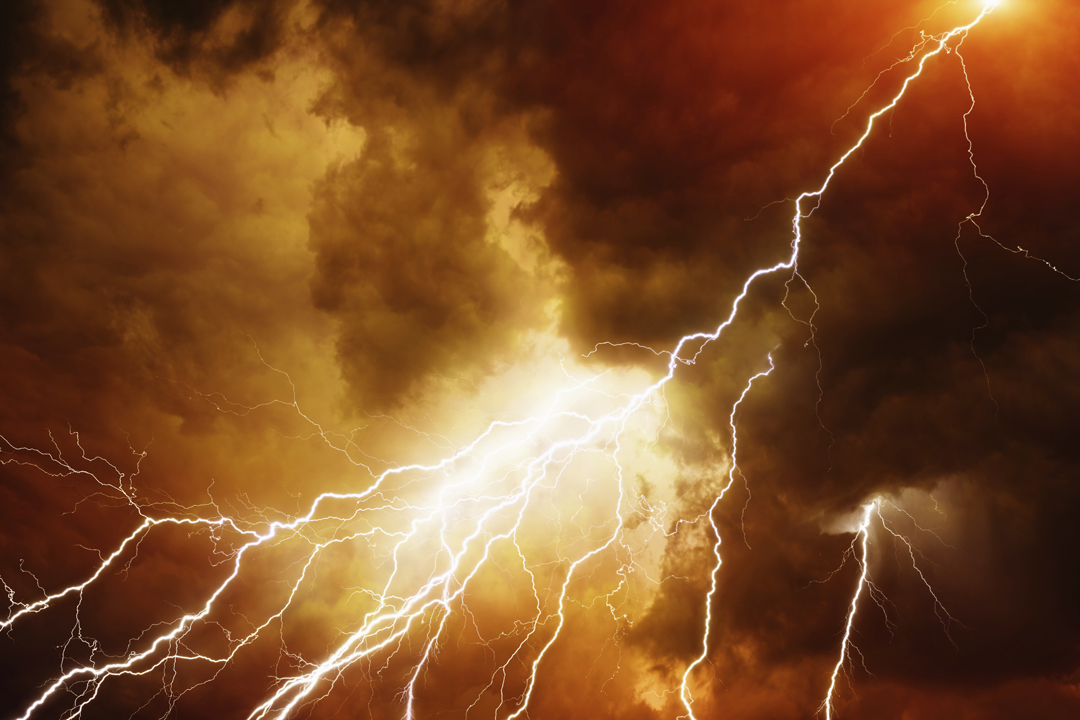 At http://phys.org/print350714260.html … physicist finds mysterious anti-electron clouds inside a thunderstorm – a totally unexpected outcome of research that involved flying a plane into a thunderstorm just to try and find out what was going on. It is published in the Journal of Plasma Physics and the researchers say they discovered the presence of clouds of positrons, the anti-matter opposite of electrons. Positrons are usually found as part of energetic gamma-ray emissions – yet they had formed, it says, literally out of nowhere, and formed clouds around the aircraft. The author, an expert on lightning with a university chair, is described as perplexed. It is known that thunderstorms sometimes produces flashes of energetic gamma-rays, which in turn may produce electrons and positrons when they interact in the air, but the appearance of positrons should coincide with a large swarmin the number of gamma-rays. The researchers should have been able to detect those gamma-rays – although after bumping into two clouds of positrons they witnessed a bright gamma-ray glow (which is not quite the same thing).

The physicist then theorised that the aircraft was to blame, influencing the electrical environment of the thunderstorm – which is described as a surprising outcome. There is also the idea of 'dark lightning' which has, it seems, dark origins. These are to be investigated in the future – high energy particles are accelerated and produce positrons. He goes on to admit that scientists do not understand too well how lightning gets started, simply because we don't really understand the electrical environment within thunderstorms. The cloud of positrons should be telling us something, he adds – but what?

What do the Electric Universe people have to say about this?