At http://phys.org/print362229294.html … we learn that the ancestors of Aborigines may have lived alongside giant lizards that lived in Australia as recently as 50,000 years 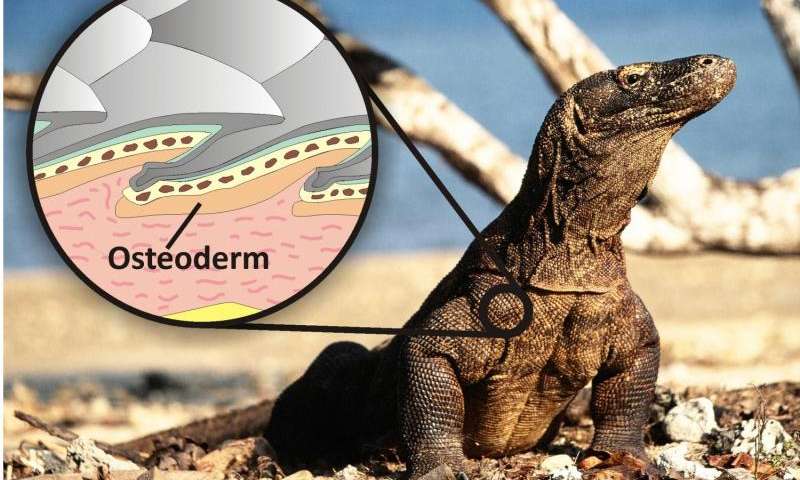 ago. Komodo dragons once lived in Australia but giant Monitor lizards up to 6m in length also represented a danger to humans. Lizards up to 2m long are still found in Australia. In addition, 9m long crocodiles were also living in Australia during the last Ice Age, although these animals favour a semi tropical or tropical climate. They aren't keen on cool temperatures – so how does that square with the concept of Ice Ages? Well, the giants lived before the Late Glacial Maximum (when SE Australia was somewhat chilly) and they became extinct between 40 and 30,000 years ago (prior to the LGM) as a result of some kind of event best described as catastrophic.

The research paper was published in Quaternary Science Reviews (September 2015).