As the Must Farm excavations in the Cambridgeshire fens draw to a close we get a more balanced idea of the findings – go to http://phys.org/print387704062.html … the Bronze Age settlement has been opened up over a 10 month period and has yielded lots of finely woven textiles as well as beads from the Mediterranean and everyday domestic artefacts. It is being called the Pompei of the Fens as the preservation is so good. The homes on wooden stilts were burnt down and fell into the river below. They were quickly swallowed up in mud and silt which developed into the peat that the Fens are renowned for – a perfect medium to preserve wood, leather and clothes. These are rarely preserved in archaeological contexts so this was hailed as something special. Funny thing but it seems the houses were built down shortly after they were built. This became the theme of a BBC story at www.bbc.co.uk/news/uk-england-cambridgeshire-36778820 … where the number of round houses is limited to five (was there other houses unaffected by the fire). These would not have been preserved. 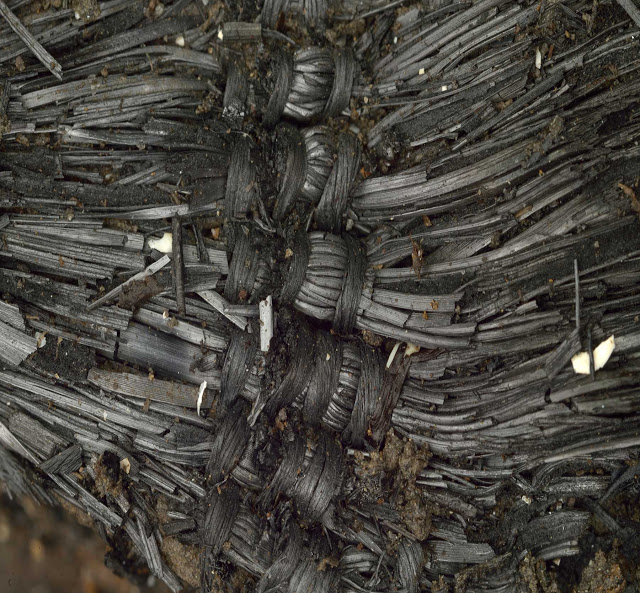 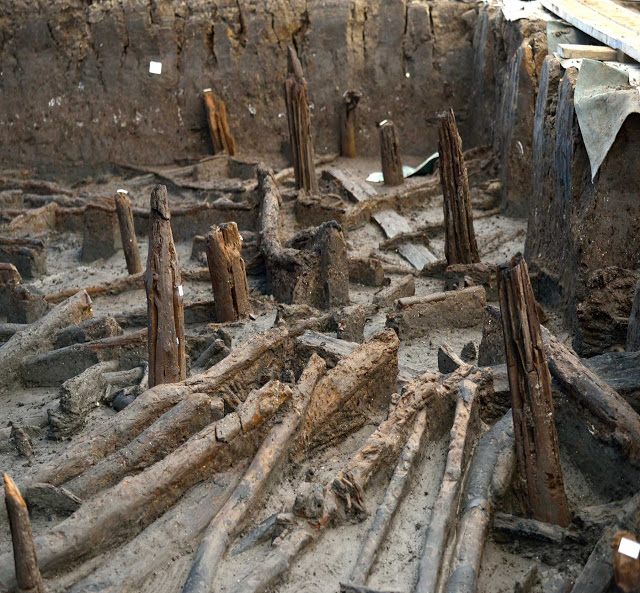