At www.eastlothiancourier.com/news/14620182.Archaeologists_find_evidence_of… … excavations in Aberlady have unearthed the foundations of a large building that has been dated by animal bone to between the 7th and 9th centuries AD. The site is defined as Anglo Saxon as metal objects were recovered at the site but was it a monastery rather than a timber hall. Aberlady was on a pilgrimage route between Iona in the Western Isles and Holy Island in Northumbria – see also www.aberladyangles.com 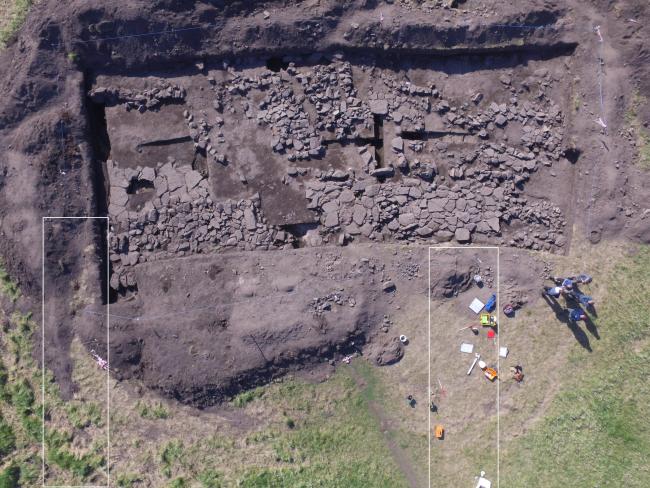