Wal Thornhill mentioned colliding words in the video played at the September 2016 speaker meeting, emphasizing that Velikovsky didn't say worlds collided (in spite of the title of his book) but that two large cosmic bodies would be repelled before they could actually collide, as a result of electromagnetic effects. At http://astronomy.com/news/2016/09/the-moon-may-be-obliterated-pieces-of-… … we are told the moon may have been made from pieces of the earth that had reformed following a collision with another planet sized body. This idea involves the theory of accretion, one of the main planks of solar system formation hypotheses. The body slammed into the earth and caused the surface to disintegrate into a hot magma that was partly lifted into space where it formed a planetary stew, a disc of material. After some time it then formed moonlets – eventually coalescing into the Moon. The study is in Nature Geoscience (Sept 15th 2016). 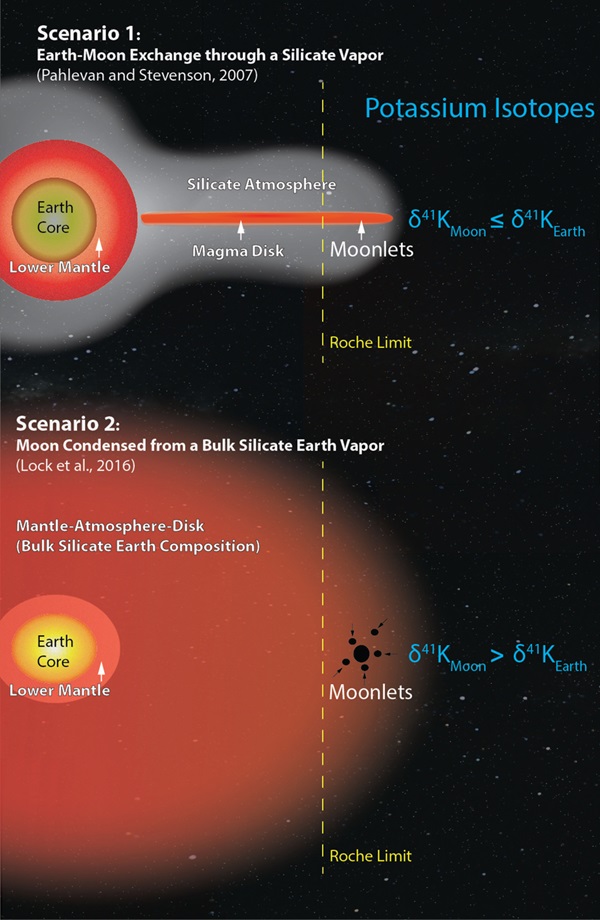 At http://astronomy.com/news/2016/09/curiosity-captures-images-of-rock-form… … and the link was also sent in by Jovan Kesic. The Curiosity Rover has come across an apparently layered formation. This intriguing piece of geology is said to have been formed by the burial of a sand dune (or dunes), chemically changed and then exposed and finally, open to the solar wind was eroded into a column (s). 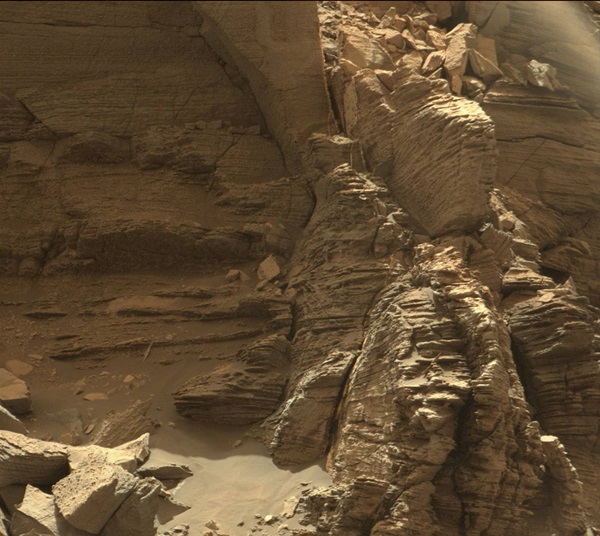