At http://phys.org/print396853238.html … we are told researchers have worked out how planets like Jupiter form. Astronomers set up 'two theories' and then set about simulating each of them to arrive at the truth. Number One was the accretion of a substantial core that consensus thinks might have then attracted gases and kept them. Number Two was a top down formation beginning with the gaseous disc that seems to accompany star formation. Clumps of gas collapse and form gas giants, is the basic idea, in a similar fashion to star formation (or what appears to be happening during star formation). They then created computer simulations of the two theories and both had upsides and downsides. The abstract ends by telling us that they will do more expensive simulations with a richer amount of physics.

At http://phys.org/print396855068.html … the CERN CLOUD experiment. It seems computer models of climate, widely used by CAGW alarmists, use chemical reaction rates made in a laboratory (also used when modelling ozone depletion models). No wonder the models are so far out of kink from reality. 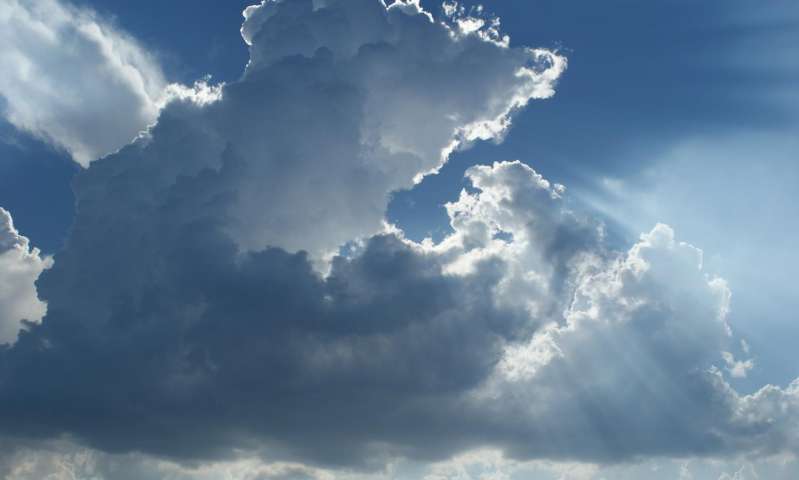 At http://phys.org/print396855083.html … the catalogue of Near Earth Objects are getting bigger and bigger. These are space rocks and dead comets that have earth crossing orbits. Three years ago some 10,000 were known about – now the figure has gone up to 15,000 (and they are still finding them). NEOs are part of a much larger population of 700,000 known asteroids in the solar system.

At http://phys.org/print396862679.html … we are told in the headlines to 'relax' – the expansion of the universe is still accelerating. This calming statement (is there anybody out their getting worried about this hypothesis?) is apparently in response to a number of studies in recent times that have question expansion of the universe. It seems the author of the piece in the semi political liberal organ, 'The Conversation', is trying a bit too hard to say that consensus is not really threatened, and mainstream have it right all along. He relies on the veracity of the Cosmic Microwave Background as being the 'afterglow' of Big Bang. He says it it is one of the most precise observational measurements of the universe ever made. Some people really do not like to switch from what their memories absorbed during their university degree courses. Of course others love to diverge and did not necessarily accept their professor as infallible. Human nature I suppose.