At https://phys.org/print409322936.html … astronomers have developed a way to detect the ultra violet background of the universe. In so doing they hope to discover the missing small galaxies they think should be out there. It will also aid in the quest of mapping the universe – by modelling processes. It is quite clear UV radiation (from stars and black holes) excites the gas of the universe causing it to emit red light in a similar fashion to gas in a fluorescent tube (which is excited by visbible light). Measuring and mapping of UV radiation will refine models of galaxy formation. See Monthly Notices of the Royal Astronomical Society (March 2017).

At https://phys.org/print409390762.html … water on Mars is taking a blow. A team of researchers from France and Slovakia have come up with a new theory to explain water like streaks that appear seasonally on the surface of Mars. It is all down to movements of sand – mini-avalanches of sand and soil. They suggest the surface heats up in the summer months but it is still cool underneath. 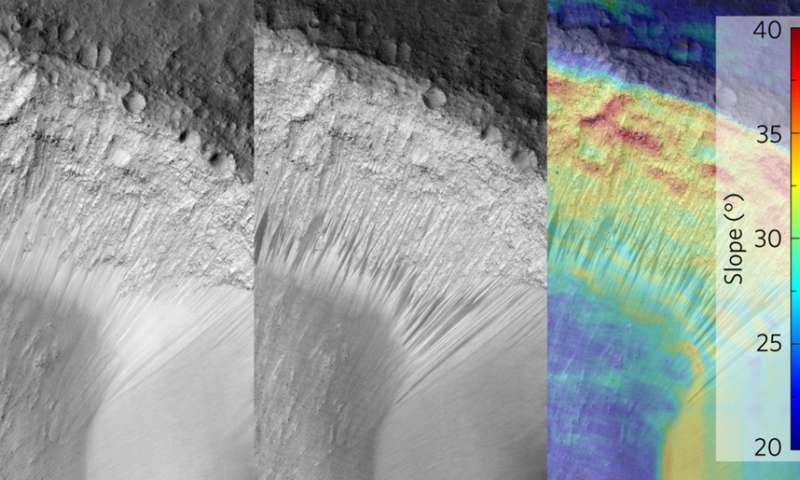 At https://phys.org/print409421801.html — tracing aromatic molecules in the early universe … 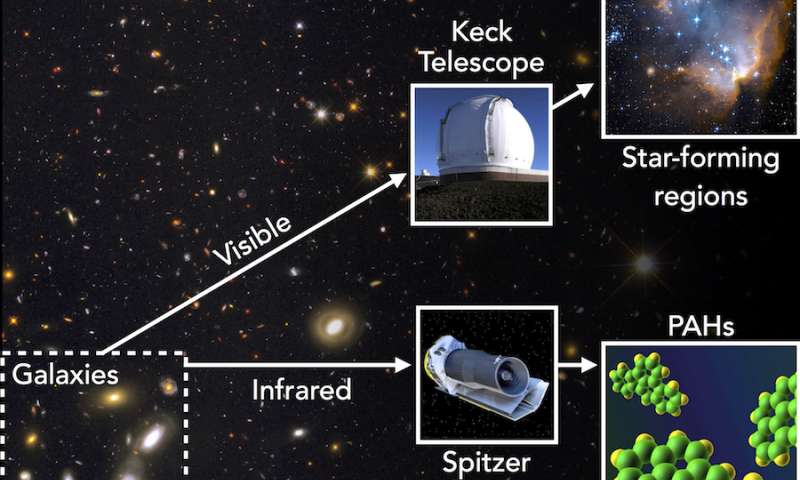 … apparently, astronomers have underestimated how many stars formed in the early universe. Emissions of polycydicaromatic hydrocarbons are involved – found as a molecule in car exhausts but one of the building blocks of the universe.

At https://phys.org/print409422585.html … study maps space dust. See image below taken from Hawaii by Pan-STARRS Observatory. The disc of the Milky Way looks like a yellow arc and dust lanes show up as reddish brown filaments. The background is made up of billions of faint stars and galaxies … 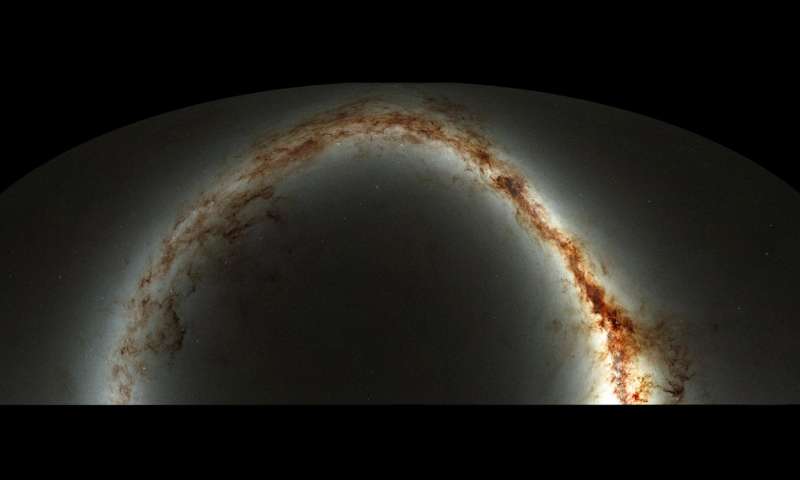 … the dust itself doesn't conform to mainstream thinking. It was assumed dust grains would conglomerate so that you would get big grains and fewer smaller grains but observation reveals that dense dust clouds are much the same as less concentrated dust clouds – but what drives this is a mystery. The research author said, 'we don't yet know what is going on' and went on to say existing models are incorrect. Another problem is that the existence of dust clouds inhibits our view of the Milky Way.

… which is an animation. Gravity from Jupiter and Saturn is said to affect the orbit of Ceres causing it to change its axial tilt. This means frozen water can only survive in very cold temperatures on the bottom of craters (and other hidey holes). These are places that never see the sun. Apparently, the orbit of Ceres has a range of tilt that varies between 2 degrees and 20 degrees. Earth s tilted at 23.5 degrees – which is why we have seasons. 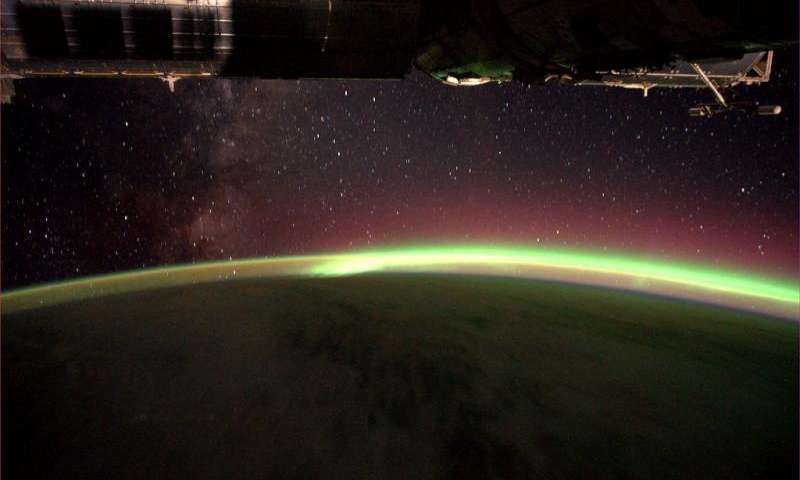 while at https://phys.org/print409422719.html … we have something different. Pay to Publish schemes are rampant in science journals. Some journals are positively predatory – publishing anything just to cash in. A fake scientific spoof was used to research the process and 40 of 48 journals fell for the scam which involved a fake CV.