At www.independent.co.uk/news/science/archaeology/iron-age-chariot-horse-yo… … in the foothills of the Yorkshire Wolds, on the outskirts of the market town of Pocklington, a chariot burial (with horse remains) has been unearthed. Two horses pulled the chariot. 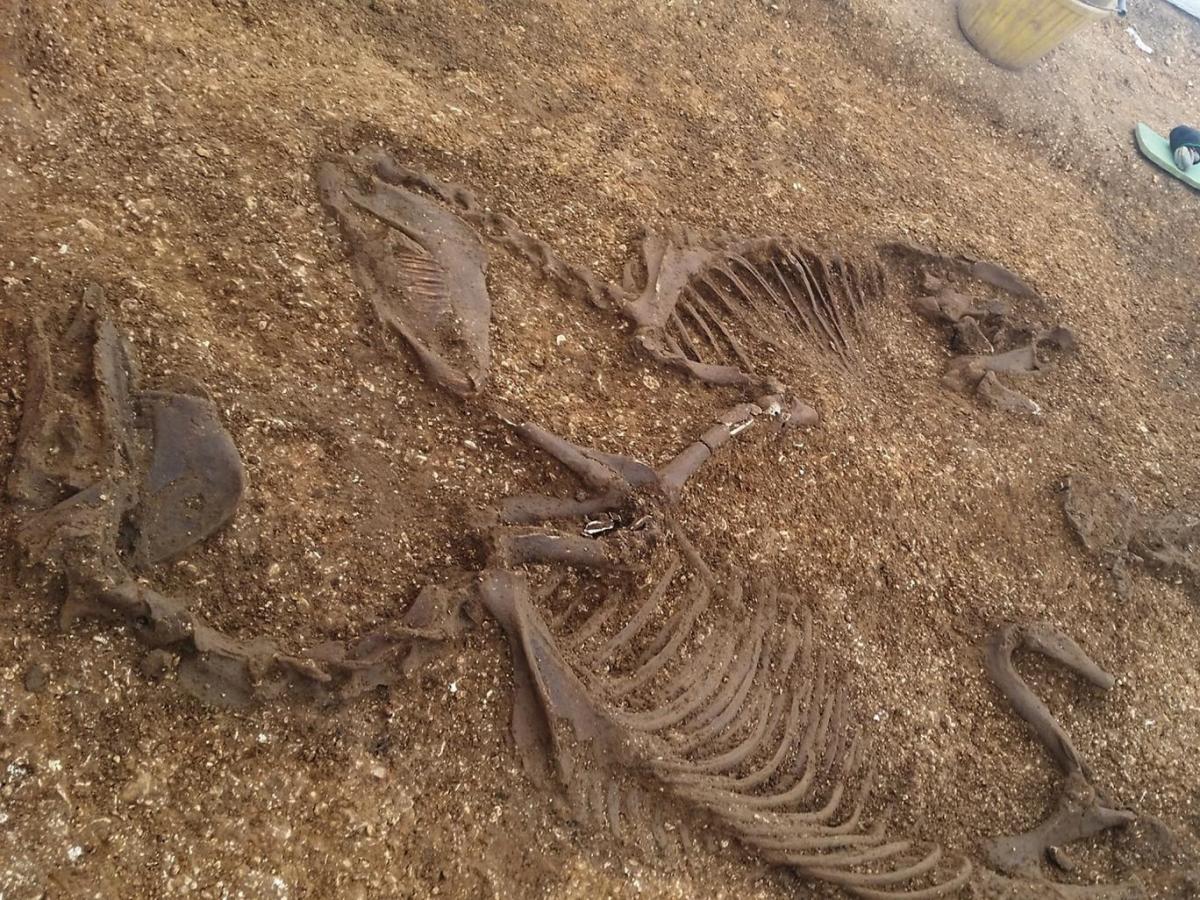 … there are in fact around 20 chariot graves in Britain (found so far) and mainly in the same region of Yorkshire (which is where the Romans placed the Parisii tribe). This is the most recent find and it is thought the Wolds were inhabited by people related to Belgic tribes in northern France. This idea was spawned by the similarity of the name Parisii to another tribe in Germania as well as the name of the French capital.