William has picked up on another dinosaur story at https://phys.org/print436616782.html … a slab of sandstone found at the NASA Goddard Space Flight Centre in Maryland contains at least 70 mammal and dinosaur tracks – showing they coexisted. The sandstone was a rock outcrop spotted by a guy that had dropped his wife off at work. He is described as an expert on dinosaur tracks – and what caught his eye was a 12 inch wide dinosaur footprint. The slab is the size of a dining room table and examination over the years has found it covered in preserved tracks of animals (another case of burial in sand) – at least 70 of them. They included squirrel sized mammals and massive dinosaurs. Analysis has shown the tracks were likely made within a few days of each other at a location that might have been the edge of wetland (the usual explanation for preservation of footprints which completely ignores the fact they were buried in sand). The concentration of mammal tracks from the dinosaur age is unprecedented. 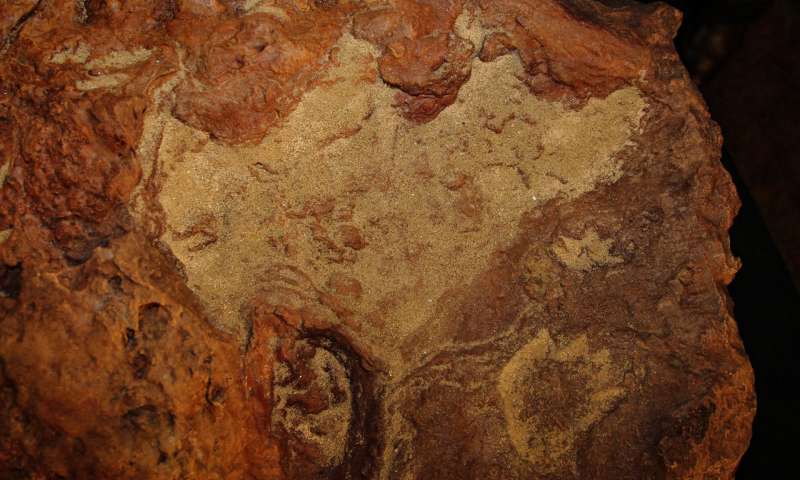 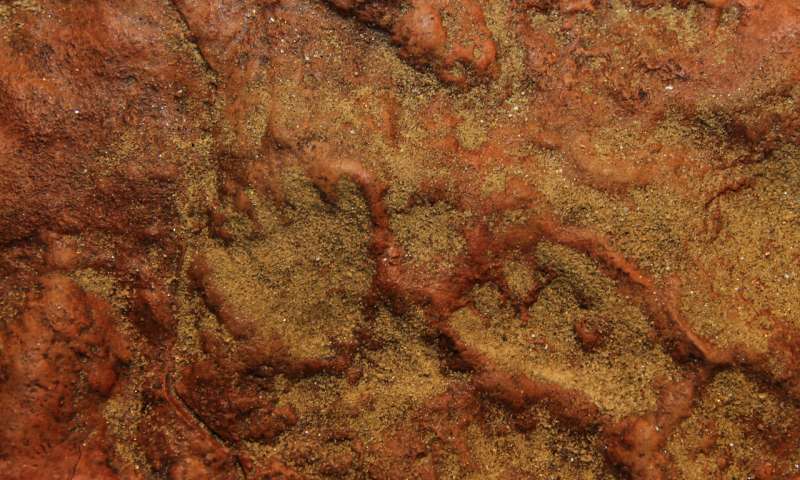