This is the title of the piece at https://anthropology.net/2018/03/23/debunking-toba-catastrophe-theory/ … it is true that catastrophism is not welcome as far as geology and human history is concerned and the fate of the Toba catastrophe is somewhat overdue if some recent studies are anything to go by. The super volcano Toba was first proposed by Stanley Ambrose – and it was popularised by Henry Harpending. In effect, it involved a genetic bottleneck at approximately 70,000 years ago that coincided with the massive eruption of the Toba volcano in Indonesia. The caldera is situated at Lake Toba on Sumatra. It is thought to be the biggest volcano to erupt in the age of humans – 19 times more powerful than Mount St Helens. The ash sprayed into the atmosphere was thought to have reduced global temperatures by 7 degrees C – and 90 per cent of humanity died (along with lots of animals). You may note this is virtually a repeat of what is also thought to have occurred between 40 and 30,000 years ago – where there is plentiful evidence of mass die-off of animals (and probably of humans). Is it necessary to have two bottlenecks we might wonder.

In March 2018 Nature journal published an article on how humans survived the 70,000 year mark in South Africa (which follows on the heels of a similar discovery in India a couple of years ago) – and surprise, they seem to  have thrived in the aftermath of the volcano (which was purportedly marked by a sediment layer which presumably included ash). Has the violence of the Toba volcano been exaggerated? Can a volcano, even a super volcano, lead to a mass die-off. Was mainstream trying to invoke a terrestrial based catastrophe upon what might have been a sky originating catastrophic event (or events). One has seen a concerted attempt to debunk the Younger Dryas Impact theory (using dodgy data) but does the same apply to the debunking of Toba? Catastrophism is basically unwelcome by people leaning towards uniformitarian principles. Was Harpending and Ambrose at fault for overstating their case. They may have been aware of a bottleneck but does it necessarily have to have occurred that long ago, Is genetic research that good?

In the mean time Robert sent in a link www.crev.info/2018/03/fossil-forests-found-antarctica/ … which is a Creationist reaction to the recent discovery of a fossil forest on Antarctica. It degenerates into a debunking of the Permian mass extinction event (a number one catastrophe of the past). They briefly mention the fossil forest itself – mentioning how beautifully the wood was preserved. However, the main thrust of the piece is to label the Permian extinction event as a 'mythoid' – a term I haven't come across before. The author also has a go at global warming – which makes it a little more interesting. 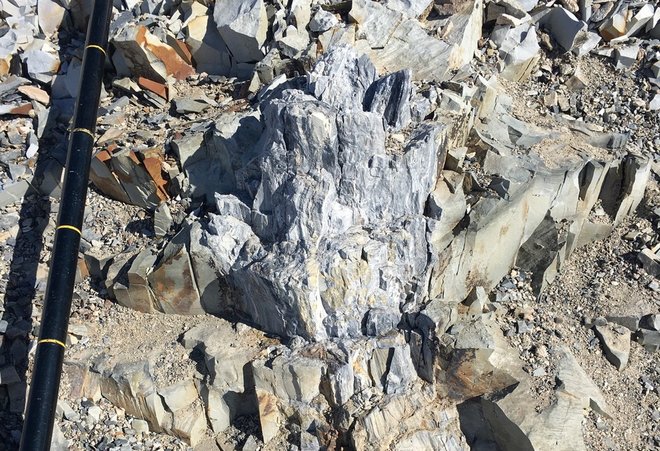 … Basically, the claim is that mythoids are invented to push the agenda of uniformitarianism. I always thought the discovery of extinciton events, and therefore catastrophes, was an embarrassment to red blooded uniformitarians.