Gary sent in this link – temple near Jerusalem challenges the claim there was just one temple in Jerusalem, that of Solomon. This appears to refer to the position in the reign of Josiah (late 7th century BC or even the situation after the Exiles returned from Babylon. Not sure if it applies to the Monarchy period as a whole – but that might spoil the story at www.dailymail.co.uk/sciencetech/article-8004153/ … this story may also be impacted by chronology – a revision of Iron II strata from 10th to 9th centuries BC which is heavily contested by some factions. I am assuming the temple is Iron IIA which means that it may very well date to mid 9th century. Previously, Iron IIA was designated Solomonic which now has nowhere to go except the LB period (where indeed we know there was a Solomonic temple, but one dedicated to the god of that name and not to a king). As the king was  also the representative of the god on earth we might reinterpret that last sentence as both god and king. According to the Bible Solomon's temple was erected in the 10th century and was destroyed by Nebuchadnezzar in 586BC (some 400 years or so). The temple that has been found dates from 900 to 600BC we are informed – which could possibly be reduced by 50 years. It was attached to a massive granary and surrounded by similar buildings where food was stored for the people of Jerusalem and its hinterland. The courtyard, it is estimated, could have housed around 150 people – without necessarily requiring anyone but the priesthood to go inside the temple itself. There is evidence that Yahweh was worshipped – see the video at the link above. 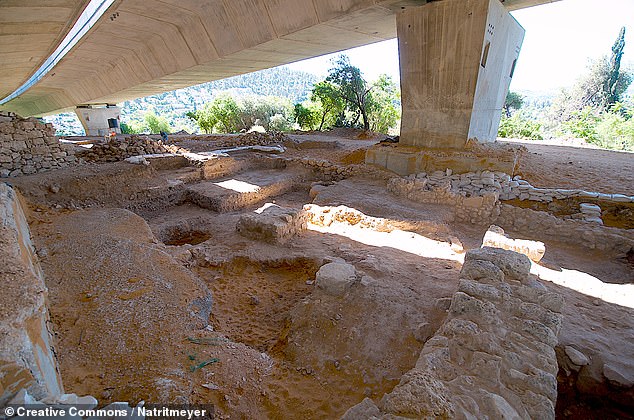 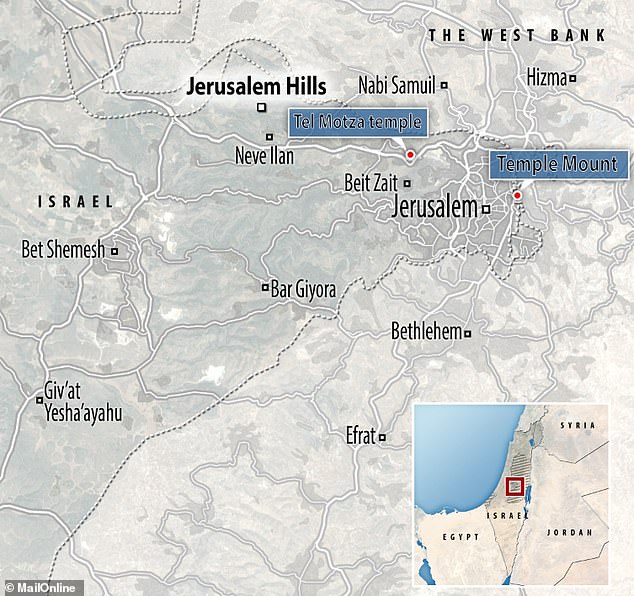 The story emphasizes that the temple was actively in use throughout the reigns of Hezekiah and Josiah. This begs the question – did not those reforms not target Canaanite religion primarily, such as the high places with their altars etc.