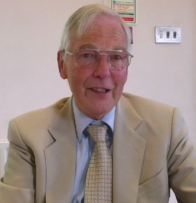 Energy Innovations  –  Tony Haynes (online video)
An outline of promising areas of research with respect to cheaper electricity – making use of fusion and hydrogen. The talk and following discussion centres on the work of Eric Lerner (author of The Big Bang Never Really Happened) and energy from plasma;  Randell Mills (Black Light Power), a scientist who has experimented with hydrolysis of water and claimed a higher output of hydrogen by the use of photo-energy at ultra-vlolet frequencies applied to water – the so-called black light; and Andrea Rossi’s E-Cat System which has produced a system not unlike that of Black Light Power. 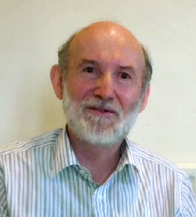 Shortening the Late TIP  –  Robert M. Porter (online video)
Several of Bob’s recent articles combine to make a strong case for removing at least a couple of generations from the later Third Intermediate Period in Egypt. These articles include reworking of old material, a new discovery at Tanis in the Delta naming Osorkon III, and a new lunar eclipse calculation in the time of Takelot II, all resulting in closely fixed dates as far back as the mid 22nd Dynasty.)