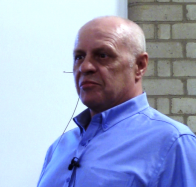 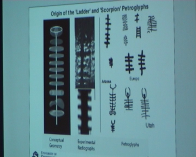 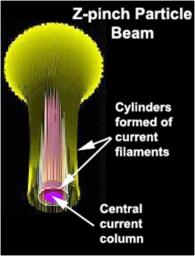 DVD videos will be on sale at this event. These include several of Wal Thornhill’s presentations.