At http://phys.org/print355974545.html … an extinct volcanic plateau has been discovered in 4900m deep water off the eastern coast of Australia 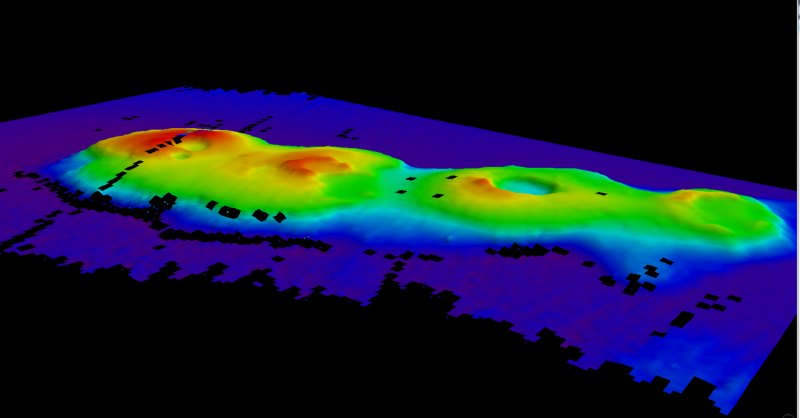 A survey ship mapping the sea floor and studying ocean eddys and the life therein found them on Sydney's doorstep, 248km away, and apparently lobsters favour the area  as a safe breeding zone, the larval form of them bouncing around in the ocean eddy (see image below). The volcanoes are said to be extinct and using geological chronology estimation an igneous petrologist said they were between 40 and 50 million years old – going back to when New Zealand separated itself from Australia. Hence, guesswork is involved and the volcanoes have duly been relegated to a longer ago time – even earlier than the Dream Time. 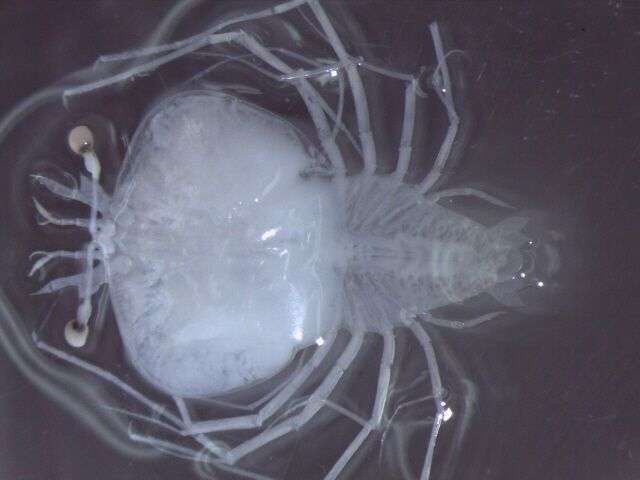 the image is of a larval lobster but the survey ship has found juvenile fish species such as Bream 150m offshore and again floating on ocean eddys. The volcanic cluster is 20km in length and 6km in width with the highest point rising to 3998m – roughly a 1000m below the sea surface.