At http://astronomynow.com/2015/09/09/ceres-bright-spots-seen-in-striking-n… … where we have an image (below) of the white blob, or bright spot, on the asteroid Ceres – as seen by the Dawn spacecraft. It is set within the boundaries of a 57 mile wide impact crater 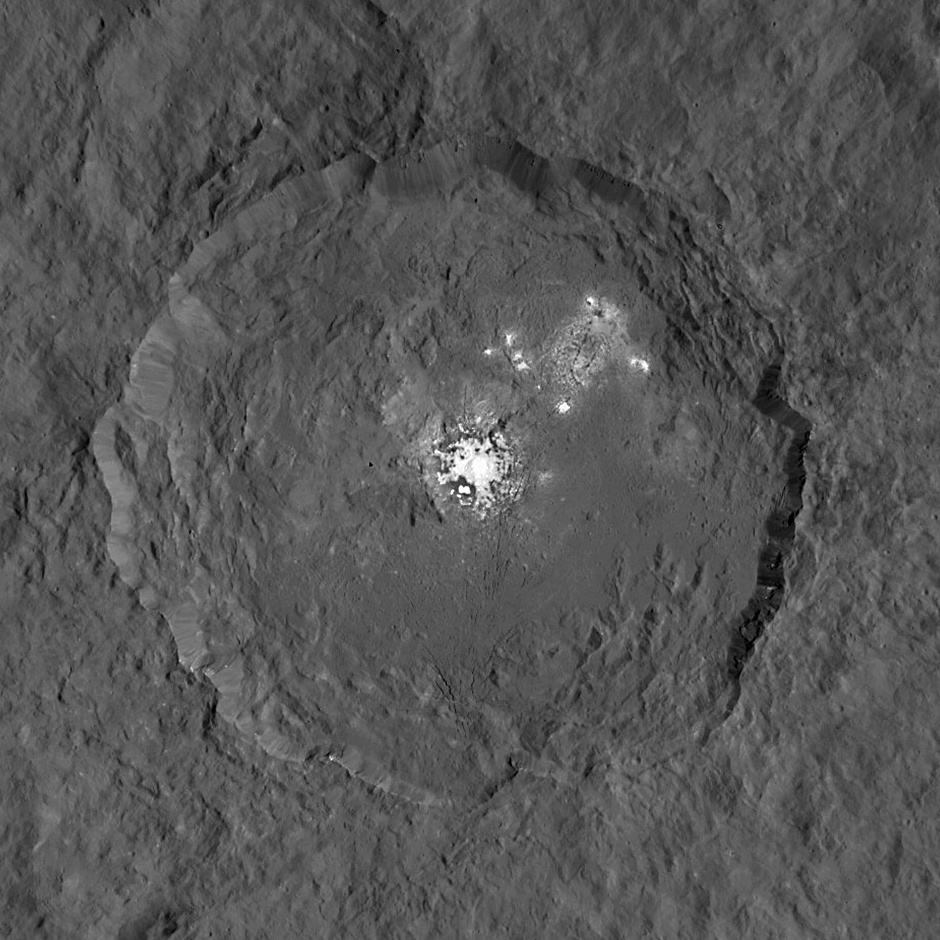 there is a video of the a close encounter of the crater kind.

At this link, http://astronomynow.com/2015/09/10/latest-new-horizons-images-of-pluto-a… … sent in by SIS member Robert Farrar, we have a succession of close up shots of both Pluto and its companion, Charon 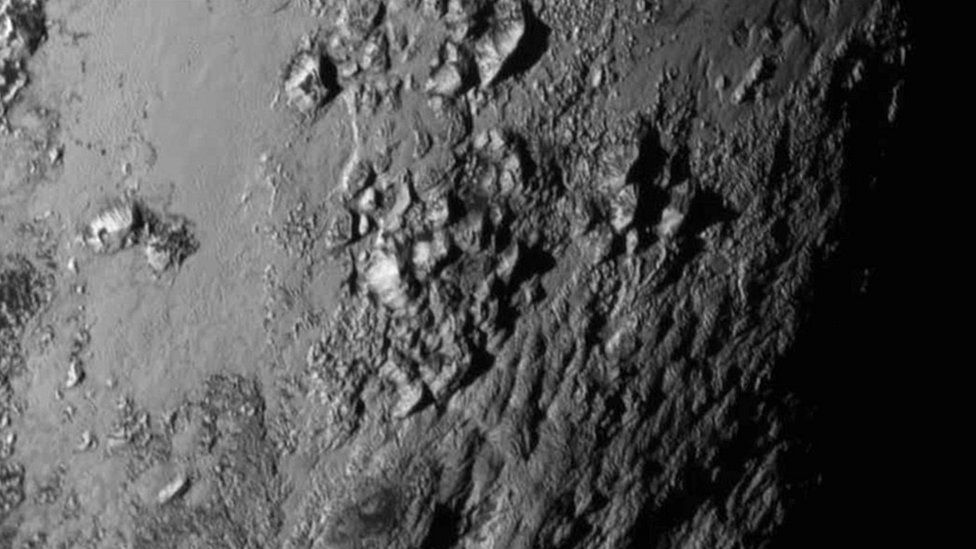 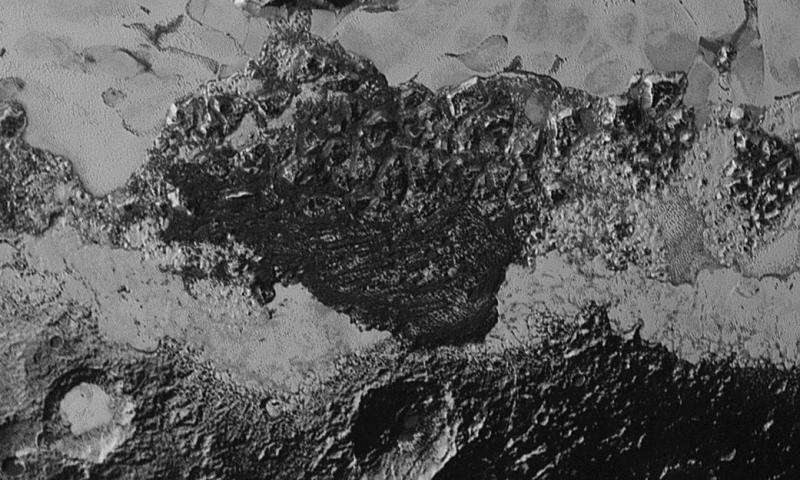 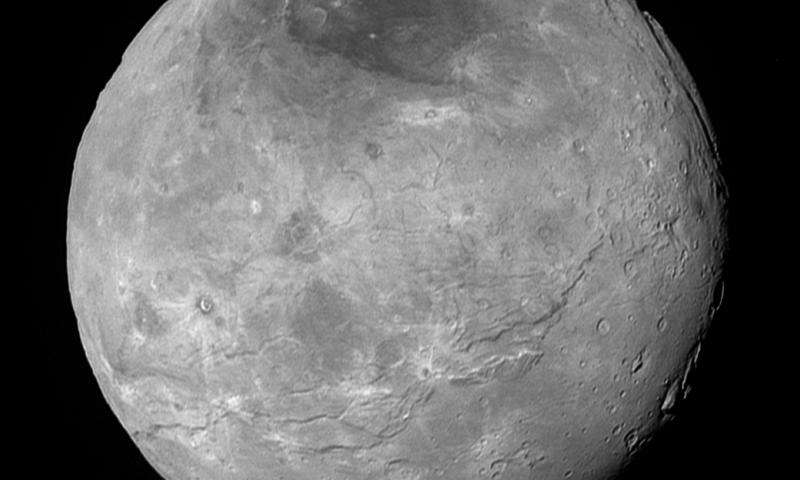 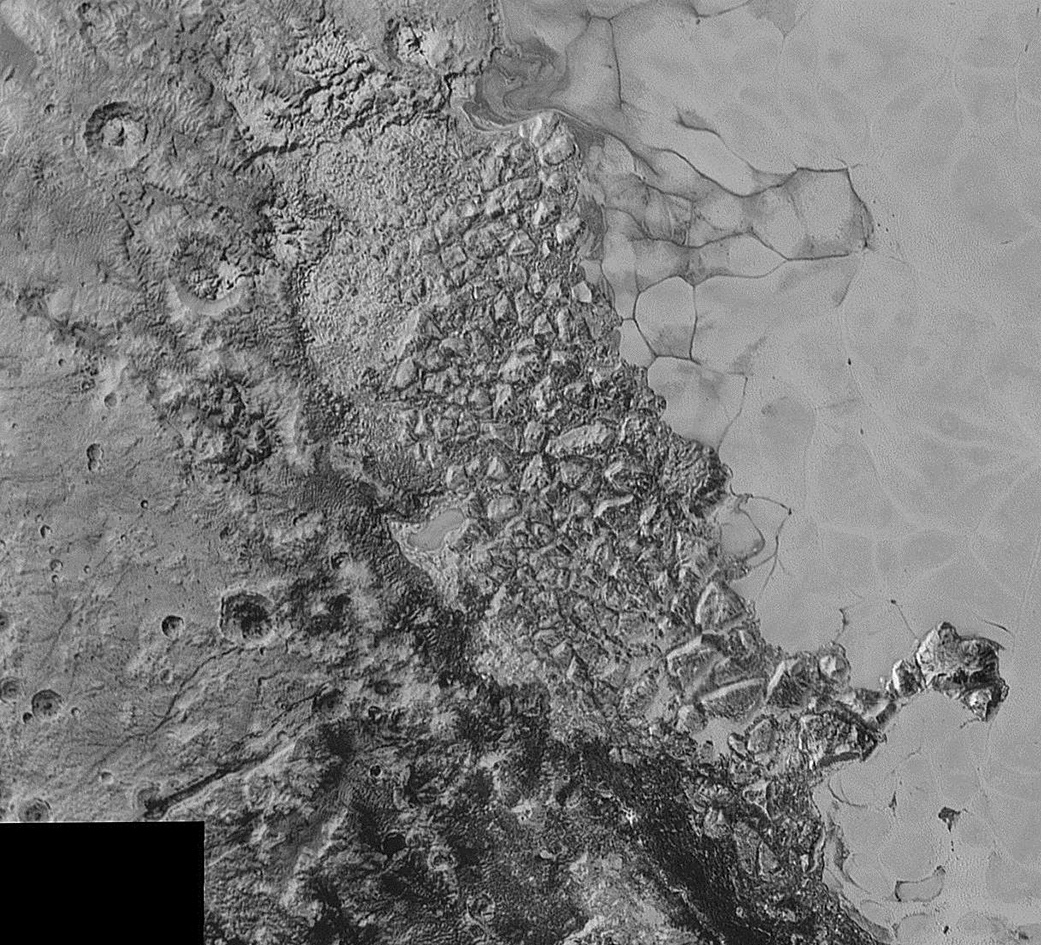 Astronomy Now magazine can  be purchased from newsagents across the UK – including WH Smiths. You can visit the web site of the magazine – and the images are also at http://phys.org It continues by telling us that these images will continue to be processed for another 12 months – lots of and lots of pictures of a far away place, a aremote part of the solar system. A success story of human endeavour – just being able to beam back such photographs. The new images are said to show nitrogen ice flows that ooze out of mountains and networks of valleys etc. The mountains themselves may be huge block of hard water ice floating within a vast but dense deposit of frozen nitrogen – all conjecture for the time being of course, but consensus science is desperate to interpret what they are seeing. A more sober analysis will be produced in the course of time.

Below we have an image of Charon 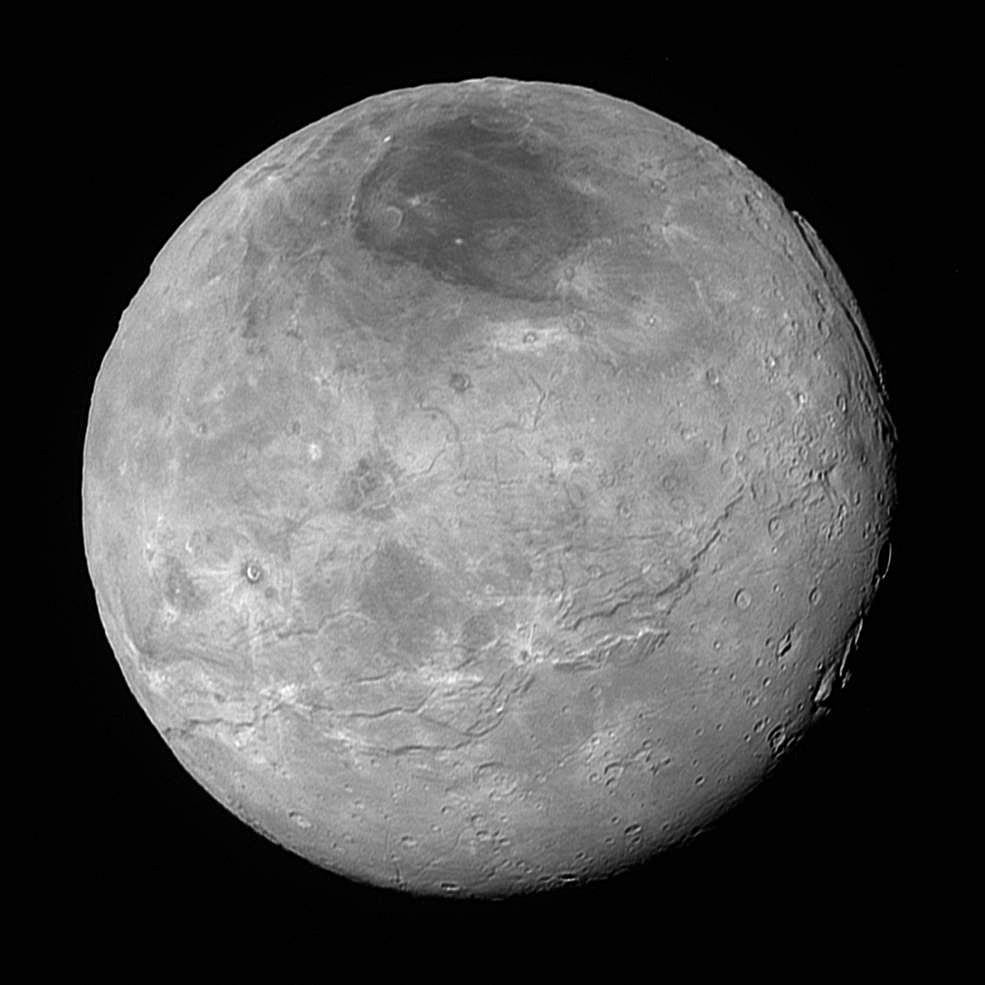 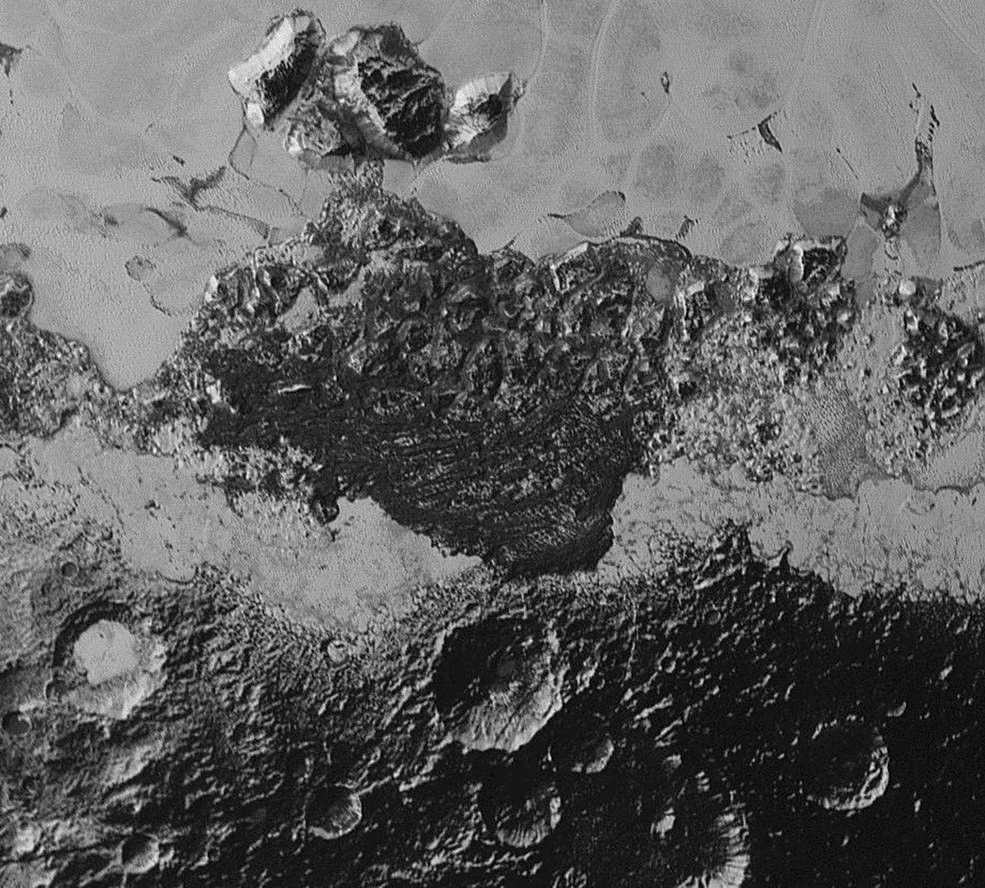