Clays are formed by water action. You can say it is meltwater from draining ice sheets or tsunami like waves pouring over the surface of the earth (usually via river valleys). The exact interpretation is not easy to resolve but it is increasingly clear that in the Pleistocene there was a succession of watery events in some locations (especially at the bottom of ice sheets). Melt waters from the last Ice Age played a significant role in the levels of the Black Sea – and presumably the Caspian Sea also. It reached these locations by water flow along river valleys – such as the Danube. We know that a similar situation was relevant with the Mississippi in N America but after the waters subside what evidence remains for modern people to investigate. Well, quarrying in northern Spain blasted open a cave system revealing clay filled with fossils – see http://phys.org/print392444757.html 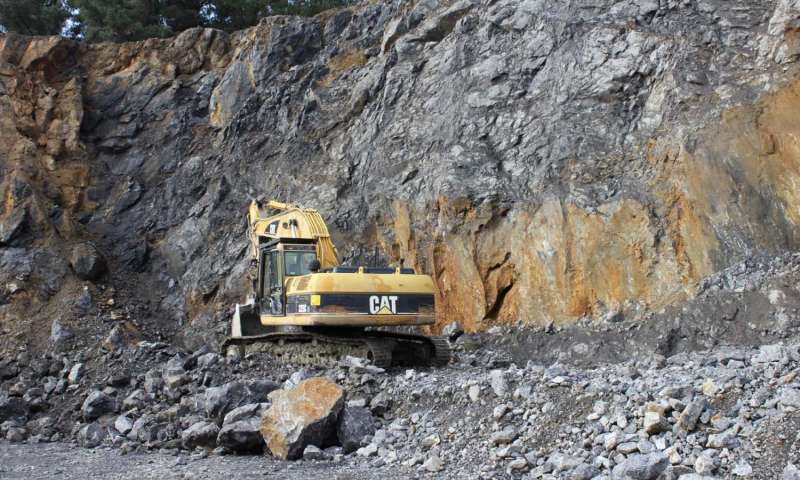 … The fossils date back into the Pleistocene, presumably laid down in a succession of watery event, but by the nature of the animals it would seem the Ice Ages encompassed a series of warm periods (and not just the interglacials). The clay and bones were left behind after the waters had receded, some of them surprisingly intact (whole or nearly whole skeletons). The cave acted like a natural trap, a giant net which captured some of the fauna of the period, and this included large animals such as lions, leopards, steppe bison and red deer etc. At the moment a detailed study of amphibians, reptiles and other small beasts is taking place, in conjunction with a geological analysis of the sediments.