At www.bbc.co.uk/news/world-asia-china-37624943 …archaeologists are suggesting that inspiration for the terracotta warriors in the Tomb of the First Emperor may have come from ancient Greece (and trade during the 3rd century BC). In this respect the trade route will have been with the Middle East zone subject to Achaemenid culture (post Alexander). This news story culminated in a BBC 2 programme on October 16th, 'The Greatest Tomb on Earth: Secrets of Ancient China – which is available on i-player. Go to www.bbc.co.uk and click on i-player then BBC2 then click the box, I have a TV license, and you can watch the programme. Very good. If the first link to the news story doesn't work go to www.bbc.co.uk/iplayer/episode/b080396k/the-greatest-tomb-on-earth-secret… … and press watch (but don't forget to tick the 'I have a tv license' if that panel comes up.

Meanwhile, at www.thestar.com/news/world/2016/10/12/ there was a link to a story on archaeologists flying over Jordan and taking pictures of ancient sites including a 3rd century AD Roman fort virtually intact as the day it was abandoned but this appears to be lost in a time warp. See instead http://phys.org/print395464785.html. for the same story and a more secure link. 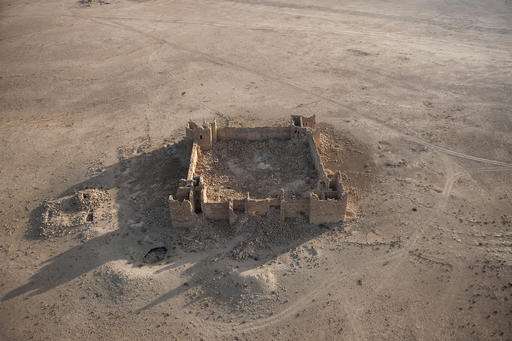 At www.livescience.com/56445-ancient-israel-city-burned-in-hours.html … is a reference to the LB city of Megiddo, destroyed by fire 3000 years ago (and totally consumed within 2 or 3 hours). 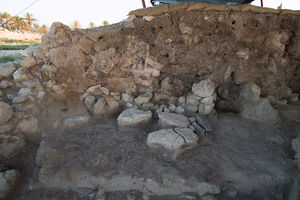