Claude Blot's ideas often appear at the New Concepts in Global Tectonics web site and online journals – see www.ncgt.org. He pops up at www.everythingselectric.com/claude-blot/ … which provides some history on this French geophysicist. In the 1960s he said that earthquakes transferred energy upwards from deep inside the planet (and were not produced near the surface as in Plate Tectonics theory). He did his research in the SW Pacific (out of sight and mind of Europe) and discovered that seismic energy did not progress downwards as described by the theory of subduction – but was an upward process (from the Mantle to the Crust).

After digesting Blot's theory (at the link above) go to https://tallbloke.wordpress.com/2017/03/24/kaikoura-most-complex-quake-e… … which refers to the November 2016 earthquake in New Zealand. The earthquake ruptured a 200km long swathe that shifted parts of the South Island 5m clear towards the North Island. Whole blocks of ground were left buckled and in some places lifted upwards by as much as 8m (which is quite impressive). Subsequent investigation by geologists claimed that as many as 12 different fault lines were activated. Basically, the earthquake did not conform with mainstream thinking. The behaviour of the seismic event challenged accepted ideas. For example, it exhibited step jumps – from one fault to another (springing across areas of land that were unaffected). This sound very much like the energy was coming from deep underground, and searching out weak spots in the top crust. The areas jumped were as much as 5m broad in some places. 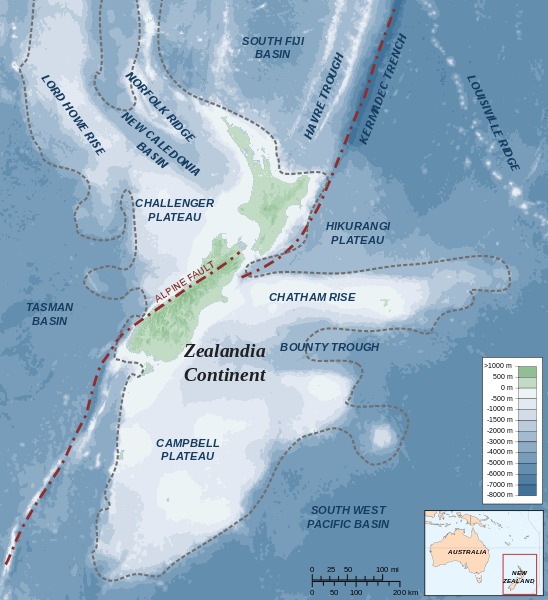 … which represents a view of the proposed Zealandia and the major fault running through it. 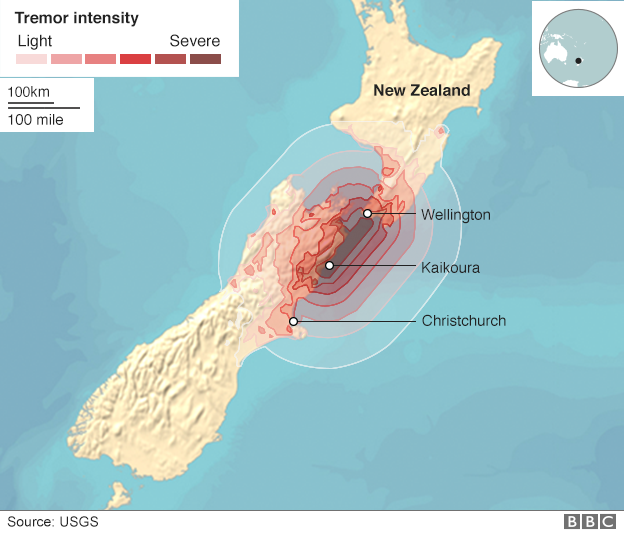 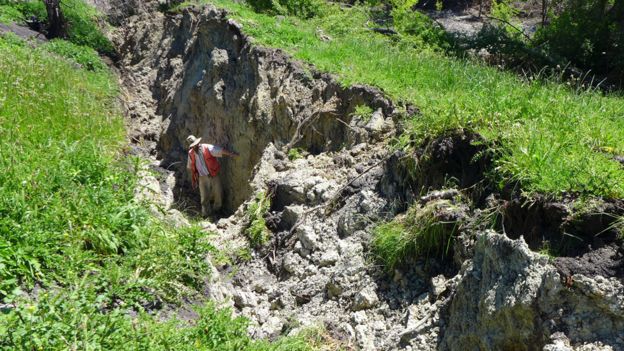