Gary sent in this link – www.dailymail.co.uk/sciencetech/article-5367369/The-ancient-rock-art-rew… … ancient rock art discovered in Saudi Arabia shows over 6000 depictions of life when the desert was green. Wildlife abounded in northern Arabia up to 6000 years ago. Some of the rock art dates back as far as 10,000 years ago when the desert was teeming with animals, rivers flowed, and there was abundant vegetation. Some of the animals are now only found in Africa which is another interesting fact, indicating a common right of passage existed in the not too distant past. 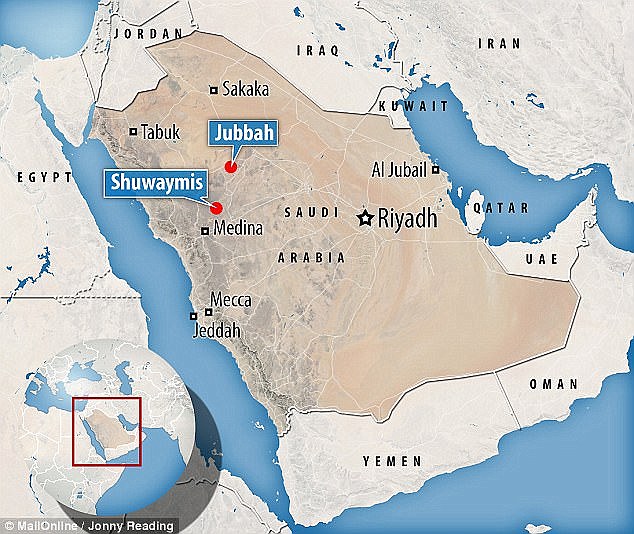 … Meanwhile, lots of animals lived in China at the same point in time – see https://wattsupwiththat.com/2018/02/11/a-never-before-published-paleocli… …. published in China Daily back in June 1973 (and translated by Shanhui Lang) it indicates temperatures were warmer in the first half of the 20th century than they were in the 1970s – one conclusion. In the monsoon area of East Asia the mean annual rainfall fluctuates but around 6000BC there is ample evidence of subtropical and tropical animals in China – and not just in the far south.