At https://phys.org/print469093287.html … artificial acretion of sand at a harbour extension near Rotterdam (moving sand around from the sea bed) have turned up some unusual European inhabitants – many moons ago. Two Dutch scientists discovered the teeth of several macaque monkeys in sand dredged up from the bottom of the North Sea. They are thought to date back to the last interglacial period around 115,000 years ago. Previously, dredging and the nets of fishermen have hauled up mammoth remains and those of woolly rhinoceros, moose, cave lions, elephants etc. The number of mammoth teeth dredged up exceeds 50,000 individual items – and a large amount of skeletal material of Ice Age mammals has also been brought up off the sea bed. This, it is suggested, indicates the North Sea basin has repeatedly been dry land – and periodically flooded. 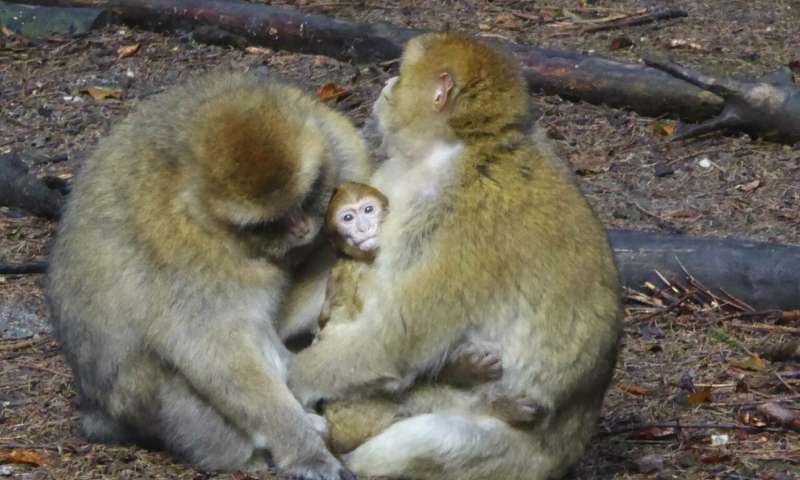