Sent in by Gary. At www.dailymail.co.uk/sciencetech/article-8021347/ … fossils of catfish and tilapia have been found in the Sahara, one of the locations being a rock shelter in the Tadrart Acacus Mountains. They swam in rivers during the early Holocene period but died off when the rivers dried out – or the fish had been depleted by humans. Some 17,000 plus identifiable remains were found – 80% of them fish. Many of the remains show they had been filleted (cut marks on the bones) with evidence of burning (from cooking). Hence, especially those fossils in the rock shelter, many appear to have been caught and eaten by humans. However, crocodile remains were also found as well as mammals, birds, reptiles and molluscks (indicating a varied diet). 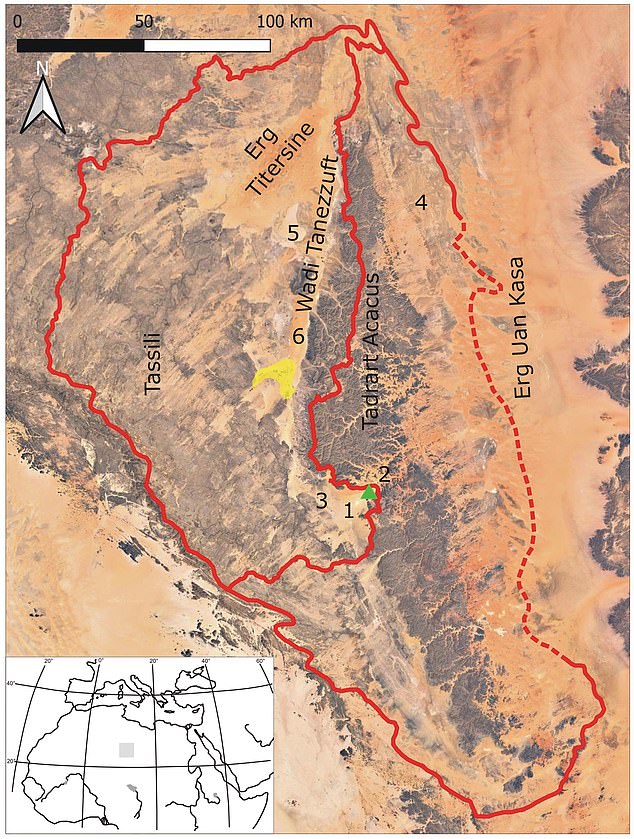 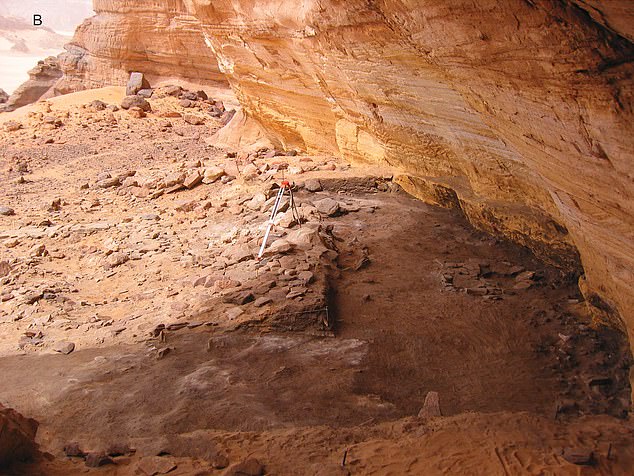 At www.dailymail.co.uk/sciencetech/article-8025979/ … a NASA image has revealed that Lake Chad once extended 150,000 miles across – a really big water body. This also dates back to early Holocene when a humid climate existed in what is now a dry desert. Sand spits and beach ridges are also visible. 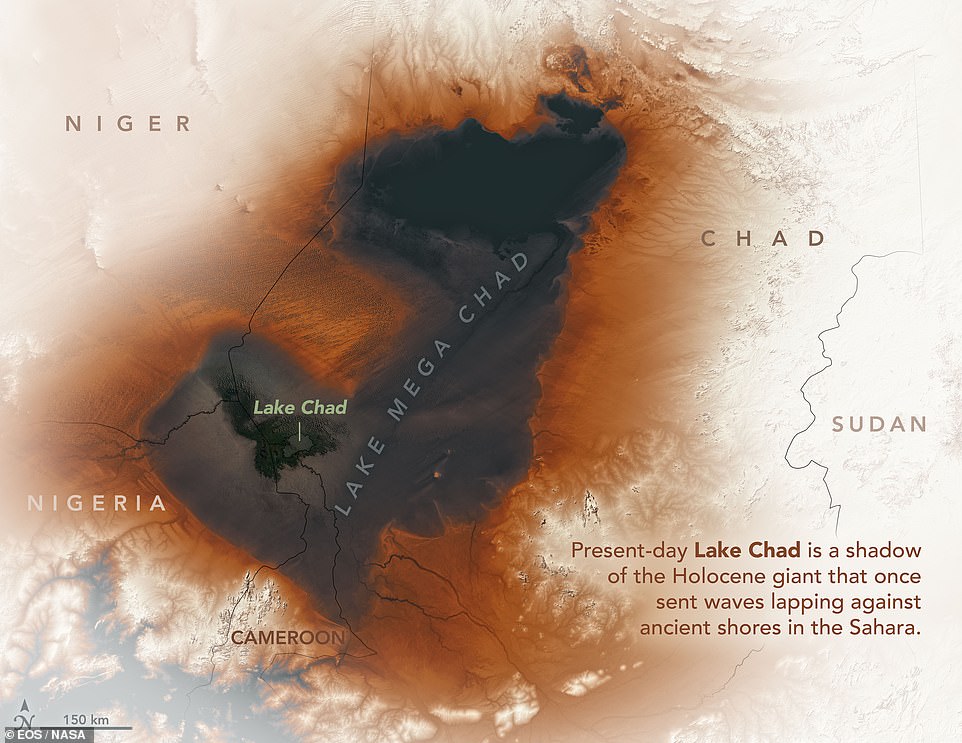 … the lake is reported to have shrunk to its present dimensions in as little as a couple of hundred years – 5000 years ago. Modern Lake Chad is just a fraction of its former size. Dust from the former lake bed blows across the Atlantic to fertilise the Amazon rainforest. 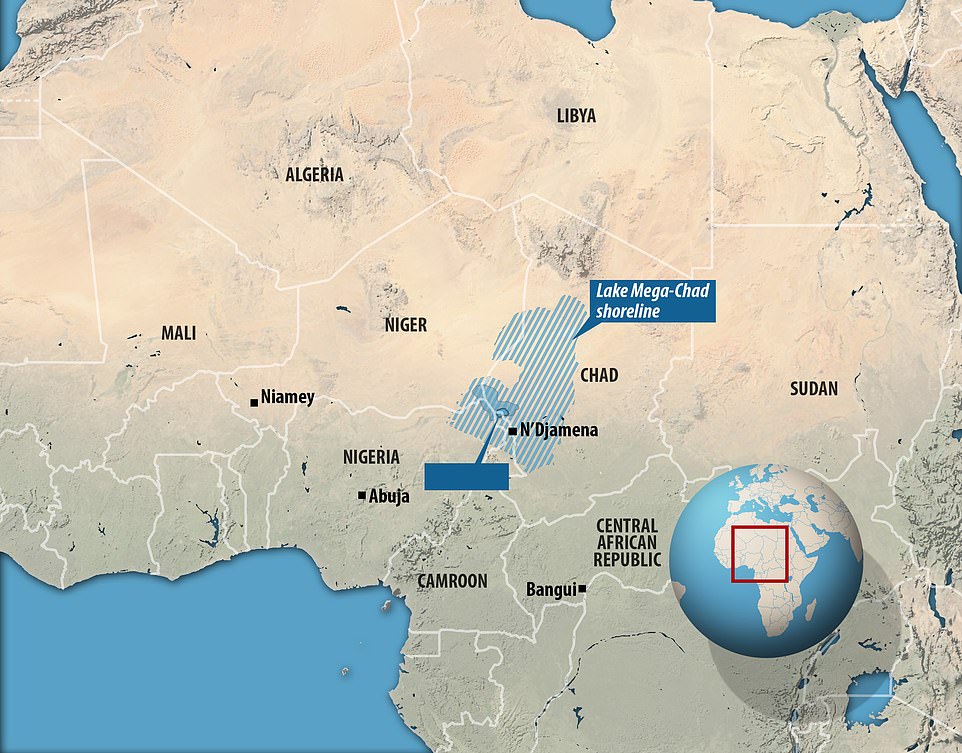