At https://phys.org/news/2021-05-nasa-roman-mission-probe-cosmic.html … NASAs upcoming Nancy Grace Roman Space Telescope is designed to study supernovae – those exploding stars. When the tepescope is up and running they hope to clearup up the discrepancies surrounding measurements of the rate the universe is thought to be expanding. No mean task. They also hope to get a handle on dark matter – and dark energy. These hypothetical and elusive processes were invented, in part, to speed up the expansion of the universe – or account for its apparent expansion rate. This, we are told, is the biggest mystery out there in space. It might, instead, be the biggest mystery inside the heads of cosmologists. Supernovas will be used to calculate the speed of expansion, via red shift and other processes. Will they find the answers they crave – or draw a blank.

Another issue in space as discovered by continually advancing telescopes is the role of electro-magnetism. At https://wattsupwiththat.com/2021/05/28/magnetized-threads-weave-spectacu… … plasma and electro magnetism combine to create a view of the Milky Way never seen before. Stunning. It is really hot and bothered at the heart of our galaxy. 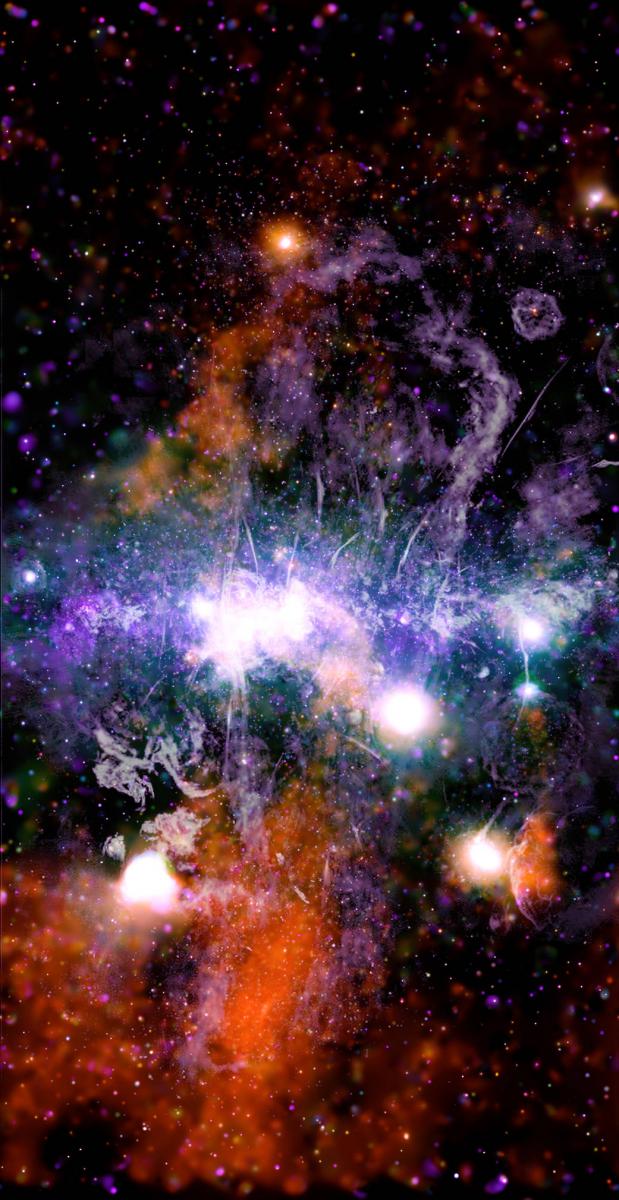