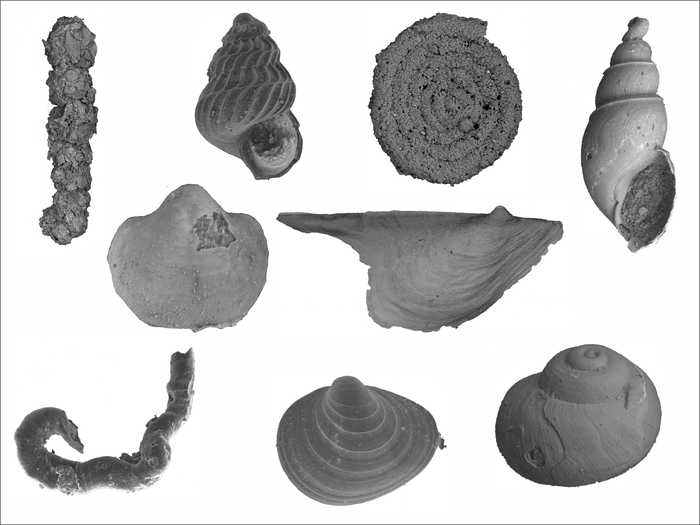 At https://phys.org/news/2022-03-critical-factors-end-permian-mass-extinction.html … the end of Permian event included a lot of volcanic activity and seismology. We may also note it also involved the initial stages of the break-up of Pangaea. Some 75 per cent of land organisms and 90 per cent of marine life died out. Something big happened. A machine learning exercise has thrown up some information to bear in mind. For example, it involved the outburst of basaltic rock known as the Siberian Traps, a similar event to the Deccan Traps at the end of the Cretaceous. However, in today’s learned environment this also meant an outburst of greenhouse gases, from the volcanism. We are told temperatures went up by 10 degrees. According to the machine learning approach the climate change also involved reduced levels of oxygen in water and rising water temperatures, with the added terror of increased ocean acidification. I suppose this is one way of looking at the evidence thrown up by the new approach, a nod to parallels with modern global warming. On the other hand, all these things would also accompany an impact event – splitting Pangaea in the process. A dimming of the sun would be inevitable – but the evidence points to warming rather than cooling. How long did the warmer temperatures last? Were they superseded by cooler temperatures? In addition, the effects of a massive impact would have created volcanic activity in various parts of the world. In this instance in what is now Siberia. Where was the impact? Possibly on the opposite side of the world from the Traps.

At https://phys.org/news/2022-03-reservoir-india-evidence-cosmic-dawn.html … an experiment at a reservoir in India failed to find evidence of the cosmic dawn. This refers to research 4 years ago, in Australia, and marks another attempt to replicate the original experiment. It seems the cosmic dawn is still elusive and the Australian claim cannot be repeated.