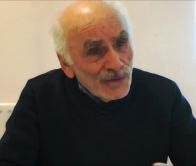 Henry Zemel shows vast knowledge of ancient writings and calendars in the Near East. He proposes that long established calendars may not be as reliable as thought. Humans did not always record events in linear form. Not until 300BC did the Seleucid Calendar employ a numerical approach to chronology. His ‘Tabula Rasa’ (blank slate) approach to dating systems is controversial and sets the Royal Canon vs Ptolemy’s Almagest. 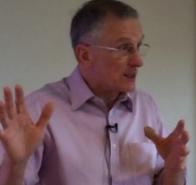 The Serapaeum, at Memphis in Ancient Egypt, was the underground burial place for the Apis Bulls, which were sacred to the god Ptah. Many bulls were buried, in two vaults, over several centuries. The talk examines the architecture of the vaults, by comparison with other underground burials and also with other sacred Egyptian monuments. The results imply a chronology significantly different to the accepted one.

The Architecture of the Serapaeum (online video)