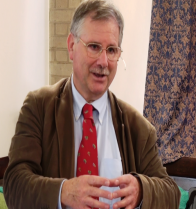 11:00 Mark Bailey, director of the Armagh Observatory talks on “Recent Developments in our Understanding of Comets” 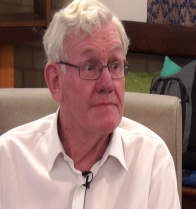