The talk is based on his book, and proposes that the Sun is part of a binary system with ‘star-core Zeus’, and that a close encounter of earth with the Sun’s partner created Pangaea and the Moon 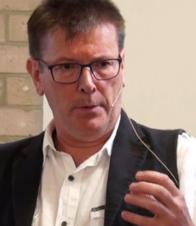 Barry Curnock scrutinises the evidence for Veliokovsky’s extraordinary removal of nearly 700 years from ancient history. His exhaustive research previously formed part of a Forum discussion in Review about the Battle of Kadesh and the years immediately after the Battle. Barry’s talk examines Hittite, Egyptian and Babylonian history half a century later to discover if it all ties together. 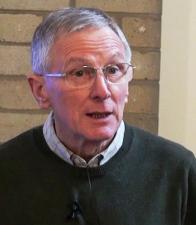 Chairman Tony Haynes sadly died in March this year. He had nearly completed his first year in office. He was a keen member of SIS for many years. He spoke on ‘Energy Innovations’ in Spring 2012 and again on ‘Worlds in Collision the Exodus Event’ in 2015. We append a tribute video below. 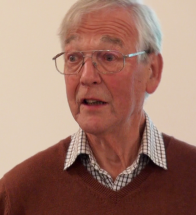