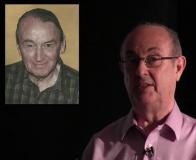 Trevor captures a brief history of David’s connection with SIS and his powerful influence on the society’s survival. (online video) 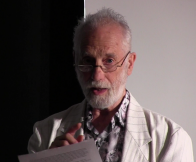 David Salkeld spent considerable time puzzling over the properties of ‘Shamir’. It is mentioned in the Hebrew Bible, Legends of the Jews and various extra-biblical sources. David concluded that it was possibly a radioactive source, used by the Ancients as a cutting tool. (online video) 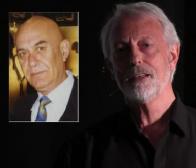 This presentation covers discussions and debates between David Salkeld and Dwardu, but also includes recent research which would have been of interest to David. (online video) 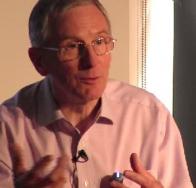 Victor Slabinski’s rebuttal of Peter (The Reversing Earth) Warlow’s gravitational theory was challenged by David Salkeld. He stated that Slabinski’s criticisms were based on a false premise; concluding that, in general, the dynamics of Peter’s theory remain sound. Of course we now have the benefit of Electric Universe concepts. (online video) 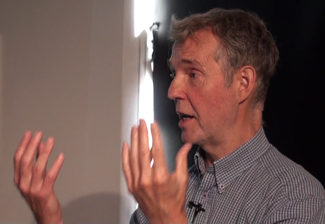 Illustrating Gunnar Heinshn’s theory of the Scythians and Royal Temples at Ur; something that David saw as requiring further investigation. (online video)

Wal revisits his time with SIS and the origins of the Saturnian theory. He discusses the most recent ideas about the Polar Configuration and David Salkeld’s thoughtful involvement. (online video) The video ends with an inspiring Epilogue delivered by Pepe Salkeld.