At https://quadrant.org.au/opinion/doomed-planet/2014/11/climate-scams-melt… … a marine biologist and environmentalist disagrees with the Green Blob – see also http://tallbloke.wordpress.com/2014/11/22/walter-starck-the-climate-scam… ….. which is lifted from Quadrant. An interesting perspective, not unlike that of the sceptics – but destined, I would think, for oblivion, drowned out by the media and the politicos who are convinced they have a holy like crusade to keep down temperatures. Problem is that if temperatures are not rising they will claim their policies are actually working. After all, the Green Blob seem to think they saved the world from ozone depletion.

Meanwhile, global warming has struck New York State and here is a picture of a guy who is taking it home with him. Can't get enough of it. Looks just like icing on a christmas cake. 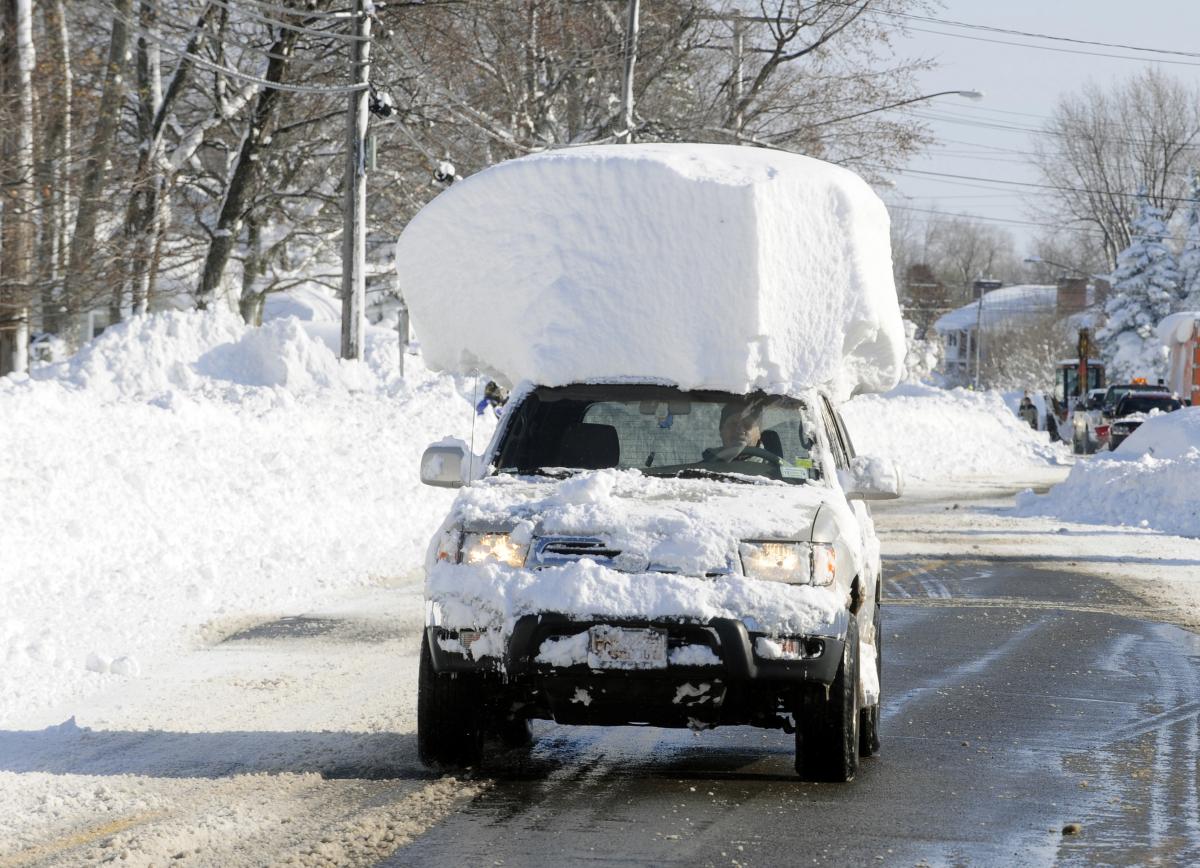 meanwhile, some people are keen to get rid of it – from their roofs 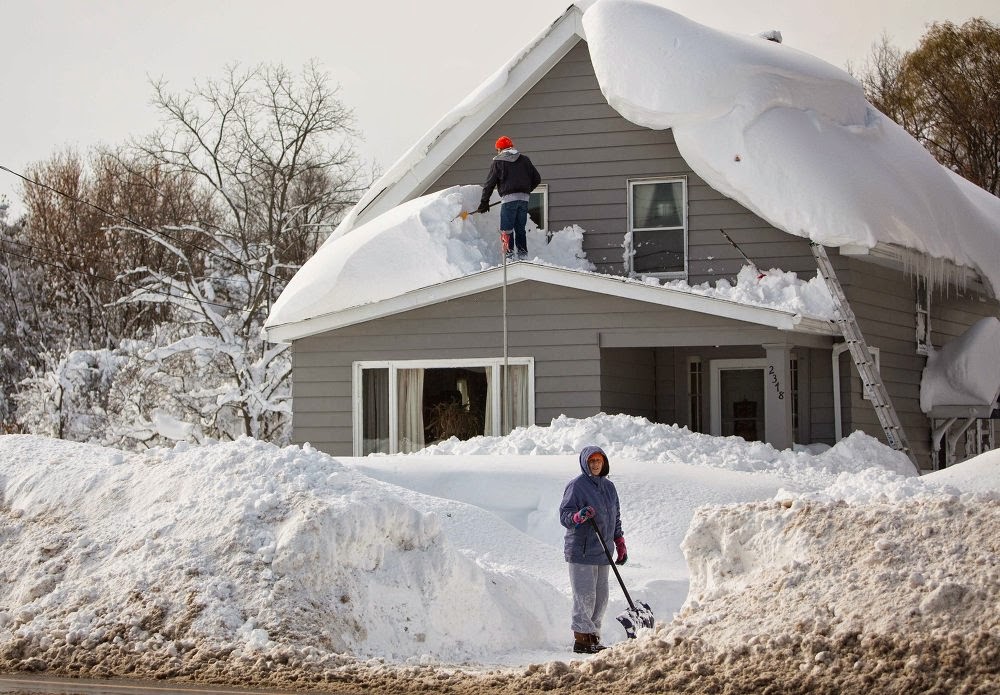 it's winter everyone, just like it was in days gone by. What goes up comes down – gotta be cold upstairs if the rain turns to ice.