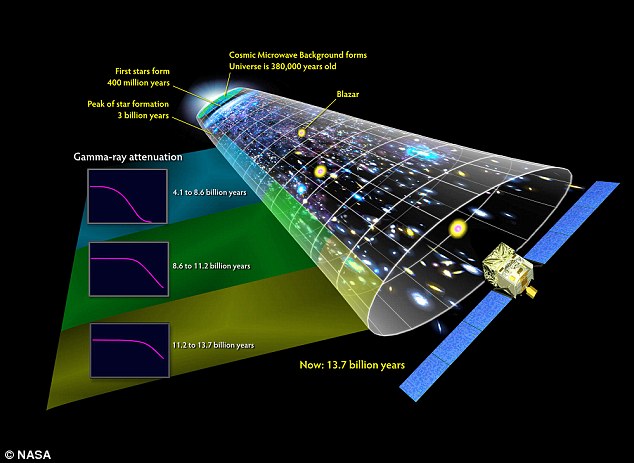 It seems that a new quantum equation (derived from an old one) predicts the universe has no beginning – how inconvenient is that. The new theory applies a quantum correction term to compliment Einstein's thery of general relativity – and they go on to say it may also explain the mystery of dark matter and dark energy (but on the other hand it might all be gobbledegook).

Having said that, at http://phys.org/print342710177.html … we are told a new study confirms the presence of dark matter, not just in outer space but in the innards of our galaxy, the Milky Way. Dark matter, according to this theory, is five times more abundant than ordinary matter (the sort of stuff you can see). Its existence was established in the 1970s, we are confidently assured, and now they think they have observational proof. In a nutshell and somewhat facetiously, it is all to do with theoretically weighing the Milky Way and then subtracting the theoretical weight of what can be seen to arrive at what can't be seen which is dark matter.

Not be outdone by any means at www.space.com/28489-dark-matter-light-halos.html … we are told dark matter might not always be dark. It could create a visible glow around galaxies – or halos of light. The continuous stream of theories in cosmology is somewhat akin to the continued alarmism surrounding anything to do with the environment.