Stitching a hole in their shirts may have been a problem ovecome by the Denisova contemporaries of Neanderthals. These people lived in central Asia before the 40,000 year watershed when Europe was colonised by modern humans (and some of them came here by way of central Asia which adds another dimension). A bone needle has been plucked out of sediment on the floor of the Denisova cave in the Altai Mountains, complete with a carefully drilled eye hole. At http://siberiantimes.com/science/casestudy/news/n0711-worlds-oldest-need… … where we are told the presence of the needle suggests is proof Denisovans are more like modern humans that first thought. 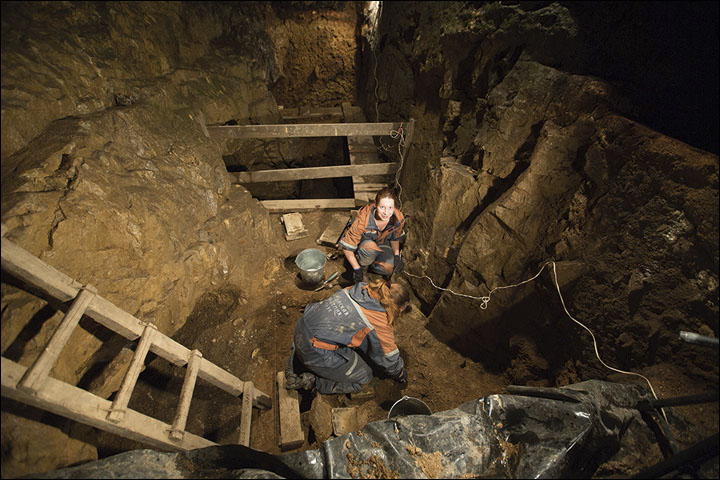 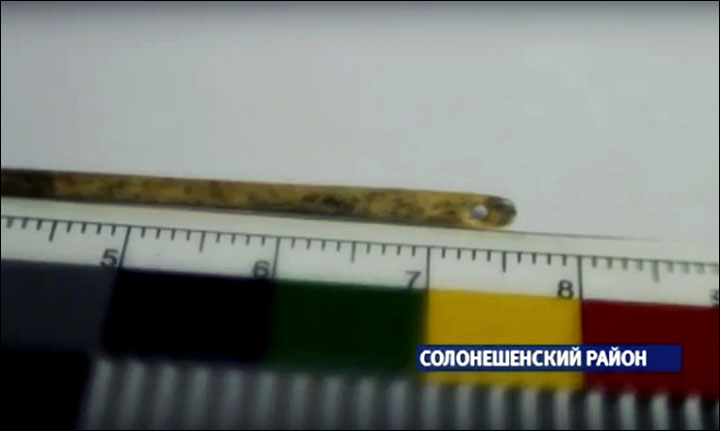 Sediments on the cave floor go back nearly 300,000 years so the finding is potentially a bombshell to the Out of Africa brigade. A bracelet was also found and again a hole had been drilled with a rotating drill. It was also polished and grinded with a pendant at the centre that probably hung from a leather strap. 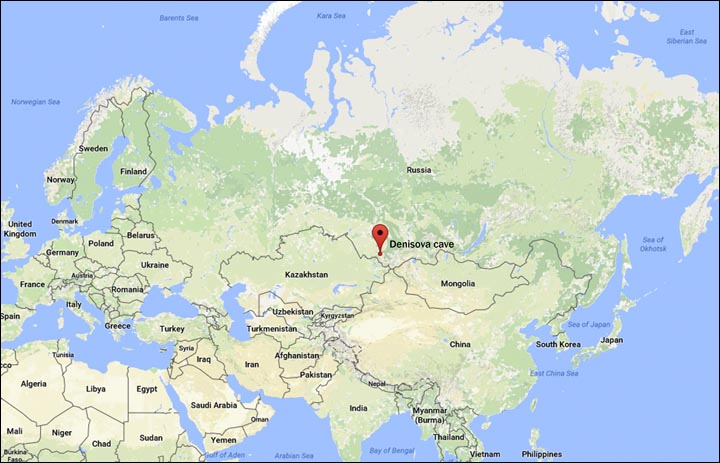