At https://phys.org/print407671813.html … the subject is beetles in amber discovered in Spain, and the fact they shed light on the rise of flowering plants (published in Current Biology March 2nd 2017). The amber, and beetle, date from a time when plants were dominated by gymnosperms (cycads, ginkgoalcams, bennettaleans, and conifers). All these plants had cones of one kind or another and insects had adapted to a boring mechanism to breach the cones and get at the pollen. Many gymnosperms and the insects that pollinated them went extinct in a world shake up during the Aptian-Albian Gap, dated between 125 and 90 million years ago. In other words some kind of catastrophic event, or events, divided the Cretaceous period. As such, angiosperms, the flowering plants, were able to fill the former niche locations occupied by gymnosperms and went on to flourish – right down to the present day. 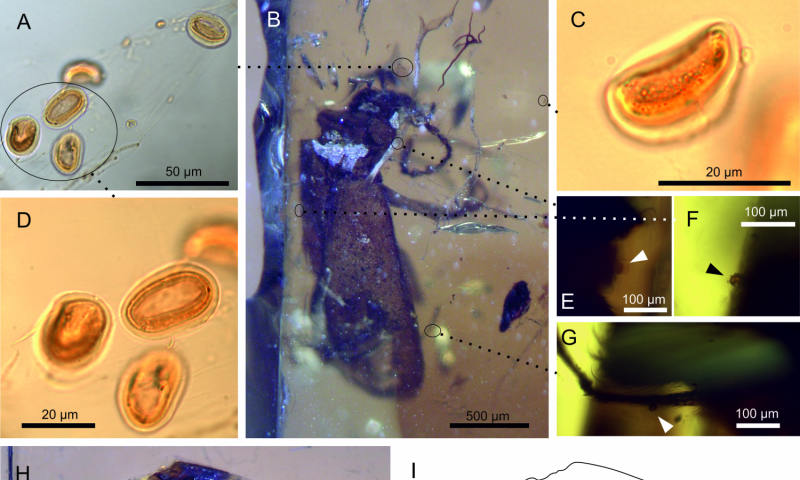 If we look at Cretaceous geology in the UK we find it is dominated by the chalk. The Gap may help explain why there are several phases of chalk laid down, and why flint is common only in the Upper Chalk (but not in Middle and Lower levels).

Some of the old beetle types were able to adapt to angiosperms, and still retain archaic features, it is claimed. Conifers and Ginkgos in the modern world are mainly wind pollinated (the plants having adapted rather than the insects). Hence, the fossil record seems to show a clear switch in pollination by insects – with new flower friendly insects evolving and many of the old cone adapted insects falling by the wayside and becoming extinct.

At https://phys.org/print407406179.html … discusses the 'mystery' of the origin of flowering plants. Apparently Darwin thought it a bit of a mystery and in this article flowering plants appear around 150 million years ago. It was published in the New Phytologist (Feb 24th 2017) and the inference is that angiosperms emerged during the domination of gymnosperms but were able to take advantage of the changes in environment that occurred in the Aptian-Albian Gap. 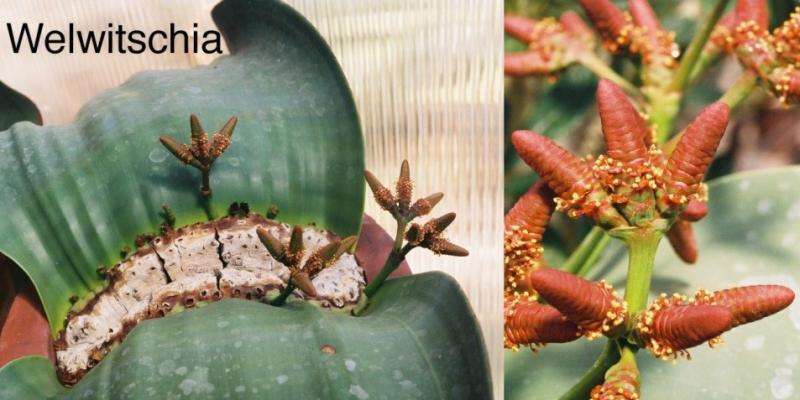