This is a peculiar post as the author lives in Australia and is speculating about a lignite open cast mine in Germany. Has he all the facts at his fingertips? Go to https://malagabay.wordpress.com/2017/05/13/roman-mystery-in-elsbach-lign… … which is a guest post by the Australian geologist, Louis Hissink. He has his own web site and is an ardent enthusiast of the Electric Universe theory. See https://lhcrazyworld.wordpress.com … and https://www.henrythornton.com/louis-hissink 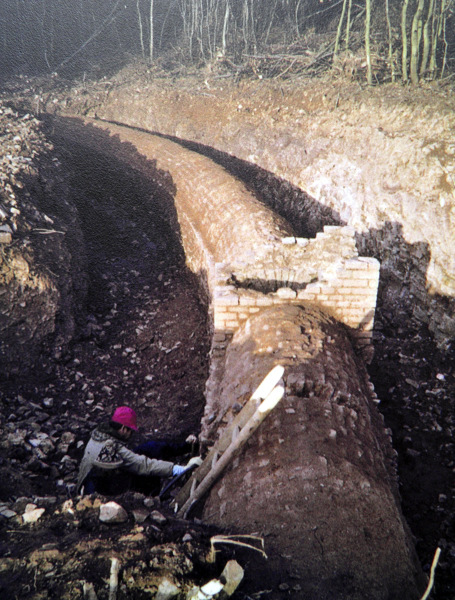 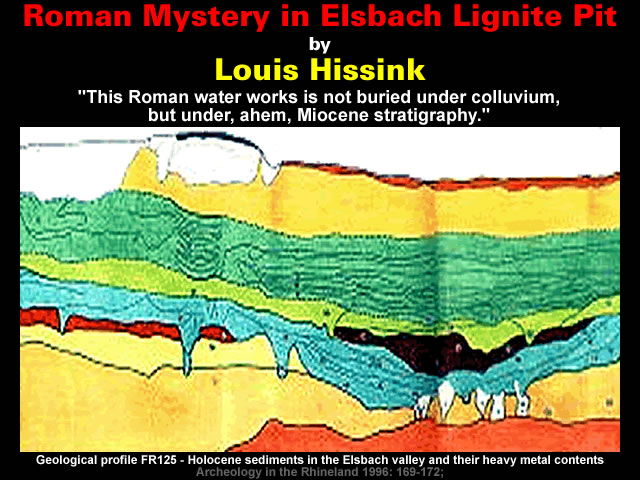 Basically, the post says there is a Roman water pipe line that appears to be buried beneath Miocene deposits. Hissink speculates that the Roman feature was not dug into the geology, the logical explanation, but was buried and they buried in a massive deposit of sediment and lignite.