Turquoise and Lapis Lazuli are bright blue minerals. For some reason they have been highly prized by historical communities – whether it was ancient Britons and their woad or the Hindu god Krishna depicted as a bright blue manifestation. Lapiz lazuli was mined in Afghanistan and exported into Mesopotamia and Egyptian blue faience (glass) was also exported far and wide even ending up in northern Europe. What was the fascination with the colour of blue? At http://popular-archaeology.com/issue/fall-2017/article/research-sheds-ne… …. Research by the University of Arizona has led to new information on early turquoise mining in the American South West. The mineral appears to have had a deep cultural significance amongst the Apache and Zuni tribes. In a paper in the Journal of Archaeological Science (October 2017) the mines on the White Mountain Apache Indian Reservation were explored and found to be more extensive than thought – lots of new tunnels were found. 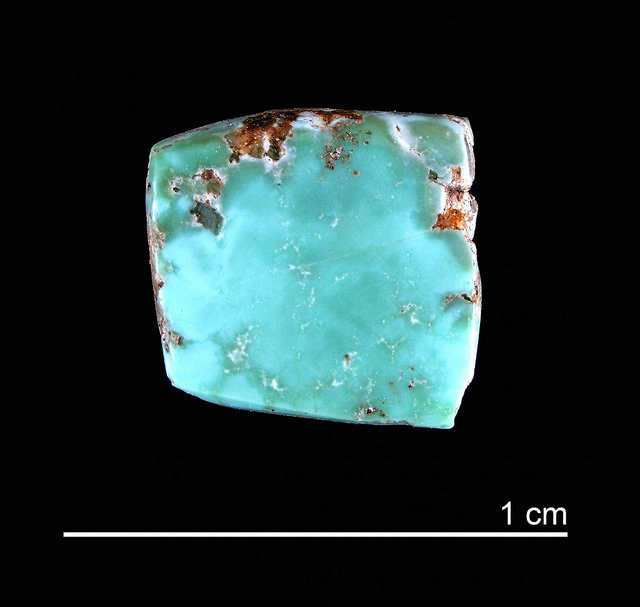