The story, minus David Rohl and the New Chronology, can be found at http://popular-archaeology.com/issue/fall-2017/article/oldest-recorded-s… … University of Cambridge researchers have pinned down what they say is the world's oldest record of a solar eclipse – which they say occurred on 30th October 1207BC. We are led to believe they have tied this eclipse into a specific event recorded in the Bible, namely the day the Sun stood still (as in the Book of Joshua). Quite how the Sun standing still equates with an eclipse, when the Sun is darkened, is another mystery. Are the two events linked? 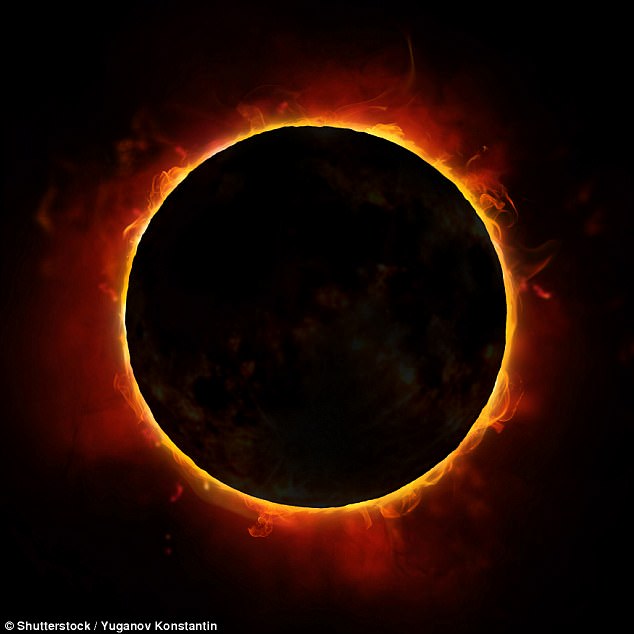 … The researchers claim to be able to refine the date of Ramses II by utilising the Biblical text (or numbers). The article is published by the Royal Astronomical Society journal 'Astronomy and Geophysics'. They are suggesting that the Modern English Bible text which follows in the King James translation tradition, has the meaning that sun and moon stopped moving and came to a standstill (temporarily). The original Hebrew text 'may' have an alternative meaning – which is the main prop of their findings. They make the suggestion the sun and the moon stopped doing what they normally do – shining. This is a remarkable interpretation as if the Sun appeared to stop it would mean it did not go down at sunset as expected – and could still be seen as a bright orb. This appears to be the opposite of the proposed interpretation – an eclipse obscuring the face of the Sun (whether it was annular or full). In the latter view the Sun stopped shining – and in the former it continued to shine beyond its remit. One theory for the latter is that a bolide exploding just beyond the horizon provided a burst of light that allowed the sky to remain bright even though the Sun had begun to sink. Other theories on the meaning have been aired. This is an entirely new one – an annular eclipse. They also claim the Bible is referring to a common phenomenon, such as an eclipse – but it is presented in the Bible as an unusual event.

Above image, an annular eclipse, and image below, the Merenptah stele. 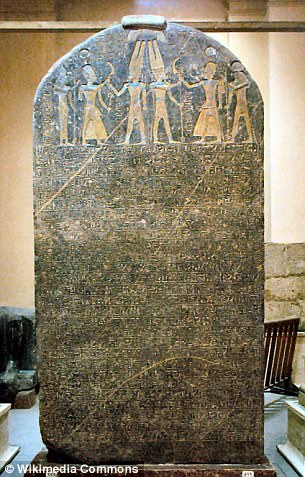 … As far as dating is concerned you may note we are not too far from orthodox thinking for the reign of Ramses II and the Biblical connection is forced on them as the Israelites are mentioned on the Merenptah stele (the son of Ramses II who appears to have campaigned in Palestine). Hence, Joshua must date earlier – but not a lot earlier if mainstream chronology is used as a yardstick. They say the date of the annular eclipse came by taking into account variations in Earth's rotation over time – and 1207 appears to be the only annular eclipse that fits the facts (or rather, the facts if we comply to a mainstream date for Ramses II but not so if David Rohl's revision is taken into account). A narrow range of eclipse dates have been used – and orhtodox dating is central to delineating the range of dates. In other words, not much of a revision – a few years only. They even say they can now date the reign of Ramses II precisely, down to a single year. Which confirms they have built their theory on the orthodox mole hill – even if their interpretation of the Biblical text is faulty.

The same story is at www.dailymail.co.uk/sciencetech/article-5024509/Solar-eclipse-mentioned-… … the link was sent in by Robert.