In the same week Thunderbolts had a post on Ultima Thule we now have a story at https://sciscomedia.co.uk/new-horizons-ultima-thule/ … in January, NASAs New Horizons spacecraft did a flyby of Ultima Thule, a distant object orbing in the outer regions of the solar system. Now, less than six months later, scientists have presented first results from the data sent back. 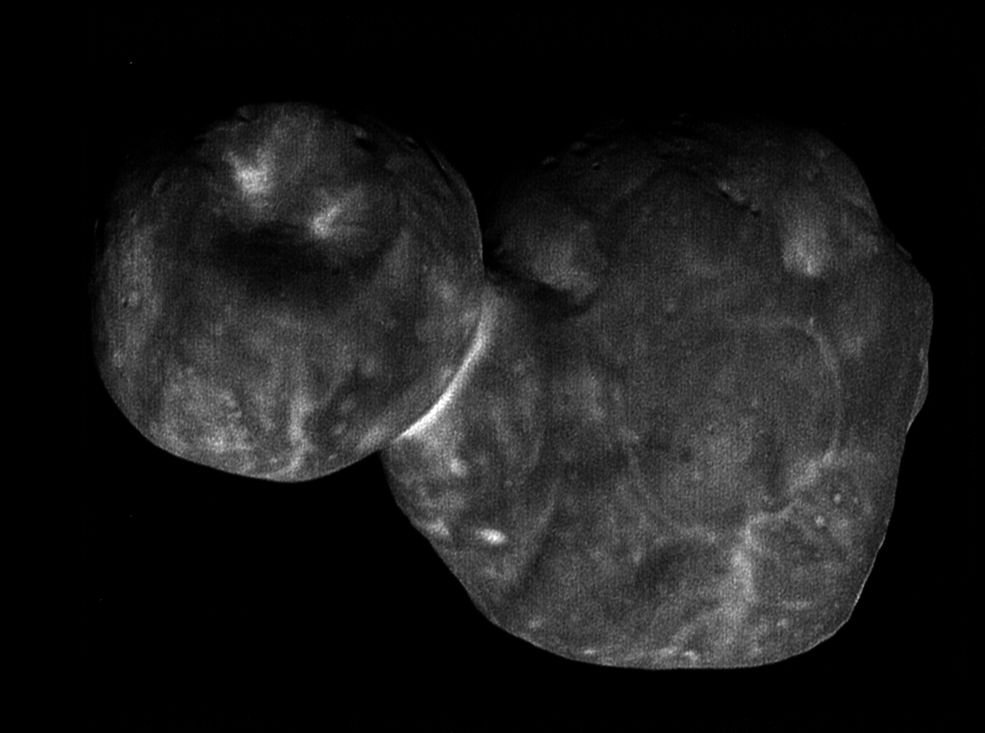