At https://archaeologynewsnetwork.blogspot.com/2019/08/biomolecular-analyse… … a study published in Nature Communications (August 2019) concerns the mysterious skeletons of Roopkund Lake in the Himalayan mountains – or foothills. It was initially thought they all died in a single catastrophic event – but analysis seems to show they died in two different events, one thousand years apart. The lake is shallow and has attracted attention due to the presence of skeletal remains of humans from what is thought to amount to several hundred bones. DNA analysis shows they came from 3 distinct population groups. Most of them had the DNA of local people but other DNA was more typical of Euroasiatic people living far from India and the Himalayas. One group have been assigned as eastern Mediterranean (with similarities to Crete and Greece) whilst a third group came from SE Asia. C14 dating of the skeletons place event one between the 7th to 10th centuries AD and the second event during the period, the 17th to 19th century. 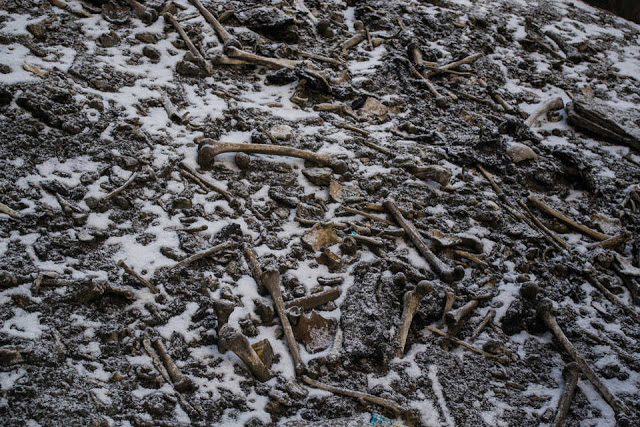 … altogether, some 300 individuals are thought to have been killed – but the multitude of bones in one place is intriguing. What on earth could have happened.