This story has been sent in by Gary – see www.newscientist.com/articles/2229021-mercurys-outer-layers-may-have-bee… … and yes, it really does say the outer layers of Mercury may have been stripped off by the young planet Venus. However, the events are dated to the early solar system and there is nothing Velikovskian involved. The speculation is that Venus passed close to Mercury on several occasions, stripping it of its outer layers, and again this looks like a chaotic solar system. The claim was probably derived via modelling – therefore there is nothing to get excited about. Others might say an over active Sun was responsible but what it does illustrate is that mainstream astronomers really have no firm idea why Mercury consists of not a lot but its iron core.

At https://electroverse.net/electricity-surges-through-the-soil-of-mercury/ … a story with an origin at https://spaceweather.com (January 6th and 7th 2020) and begins by saying, something unusual happened in Norway, electric currents surged through the soil – which resembled a sort of shock wave. The local magnetic field was also excited. One theory is the Earth passed tghrough a fold in the heliospheric current sheet – a giant wavy membrane of electric current rippling through the solar  system. At the same time strong aurora filled the sky … 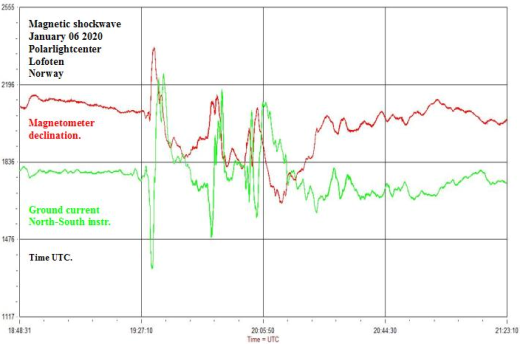 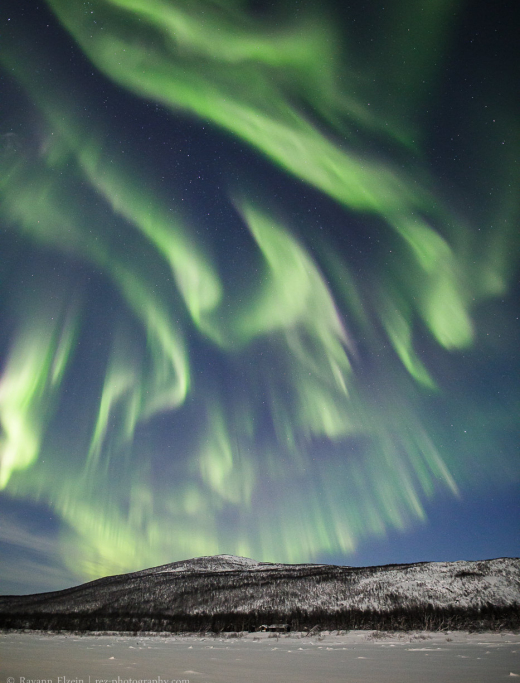 … soil is able to conduct electricity as it contains dissolved salts and minerals. When the magnetic field begins to vibrate electricity naturally flows. Robert has also sent a link to this story – go to www.zerohedge.com/geopolitical/electricity-mysteriously-surged-through-n… … and Robert commented, 'it appears this event occurred during a magnetic polarity reversal of the heliospheric plasma. Keep in mind that a south magnetic pole is found at earth's north polar regions I would suggest that it was likely that the magnetic polarity of the heliospheric plasma matched that of earth's magnetic polarity increasing current flow over the period in question.'

Over at https://archaeologynewsnetwork.blogspot.com/2020/01/scientists-find-evid… … scientists find evidence of active volcanoes on Venus – and the planet is actively volcanic at this very moment.

And at https://archaeologynewsnetwork.blogspot.com/2020/01/scientists-pin-down-… … scientists claim they have pinned down the time that the Moon's dynamo stopped working. It occurred a very long time ago – one billion years to be exact.