Tricky one this. At https://archaeologynewsnetwork.blogspot.com/2020/01/discovery-of-17000-y… …. concerns the discovery of a Palaeolithic Venus figurine which is said to be 17,000 years old. It was unearthed in Romania and excited the local archaeologists at first and now might become an embarrassment. It was unearthed by two amateur archaeologists (the professionals had gone home and for some reason these two took it upon themselves to root around). Were they trying to be too clever by half as not only is the date suspect (at the point where the Late Glacial Maximum came to an end with lots of water sploshing around, but the style of the object is earlier – Gravettian. In addition it was found intact but most other examples of Palaeolithic figures come in bits or show signs of wear. 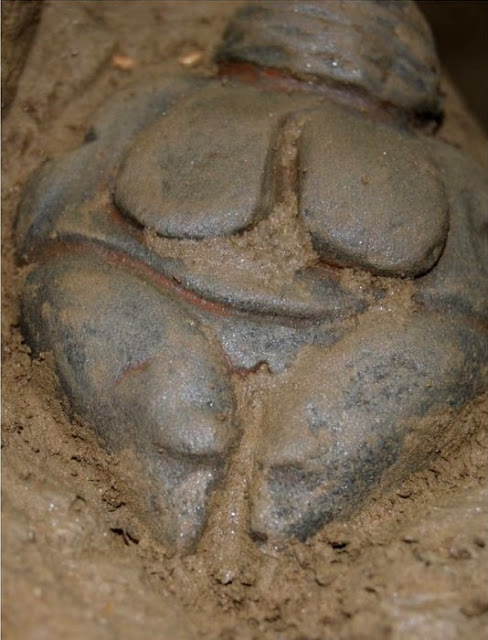 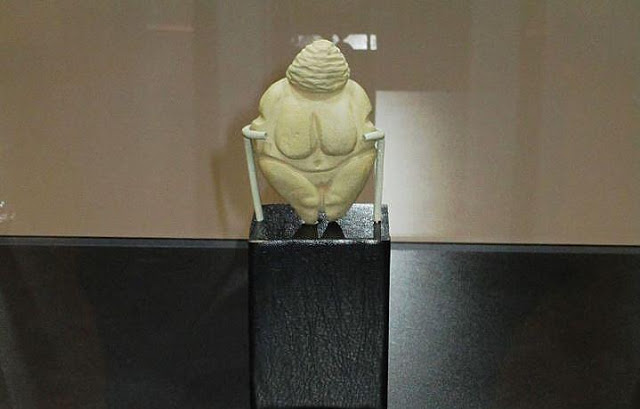 … Critics are crying wolf. It seems it could be a forgery.

A similar fishy story surrounds two fossils of T Rex that were supposed to be a separate species to the big chap with the large teeth. Most museums favour the biggest specimen possible if only for effect and to dazzle the visitors but these smaller specimens also came to have pride of place – catalogued as a different and more dimunitive species. They have been caught out it would seem as new research on the fossils has shown they are in fact juvenile specimens of T Rex – teenagers to be exact. Robert sent in a link but the following link is easier for me to post – https://archaeologynewsnetwork.blogspot.com/2020/01/researchers-learn-mo… … which  tells us the two specimens hailed from Montana. In earlier years they were regarded as a separate, dwarf, species of T Rex, but new evidence  shows they were actually juveniles. They now think that it probably took around 15 years for T Rex to grow to full size.