Hopefully this will be the last word on whether Easter Islanders were responsible for their own demise. At https://archaeologynewsnetwork.blogspot.com/2020/02/researchers-revise-t… … researchers revise the timing of Easter Island's societal collapse. The general theory has been that society on Easter Island had already collapsed prior to when Europeans first dropped anchor. This idea was of course utilised by Jared Diamond to claim the islanders had  queered  their own nest, so to speak, by using up natural resources and  running out of the preriquisites of their way of life, a sort of rape of the environment (as Diamond went on to claim humans in the modern world were in the process of doing something similar by over exploitation of resources). Diamond's theory was given much credence by the Green Blob and is still a basic tenet of the climate change meme. We are going to run out of oil didn't have much traction so now it must be shut down instead. It now seems Polynesian society was still intact when Europeans turned up and colonialism began to take a toll via introduced disease and slaving raids (for plantation workers). In the new research Easter Island long outlived the 15th and 16th centuries (and population decline according to earlier studies). When the Dutch arrived in 1722 they reported the monuments were still in use and the same had been reported in 1770 by Spanish seafarers. It was James Cook's arrival in 1774 that is seen as the problem as he described an island in crisis – with abandoned monuments. However, some of these monuments did no doubt go out of existence earlier than others. I suppose it may depend on where in the island Cook dropped anchor as opposed to the earler visitors.  What is clear is that language has survived and various other cultural traits.

Over at https://archaeologynewsnetwork.blogspot.com/2020/02/speleologists-study-… … speleologists study the tunnels and drainage canals of ancient Pompeii. 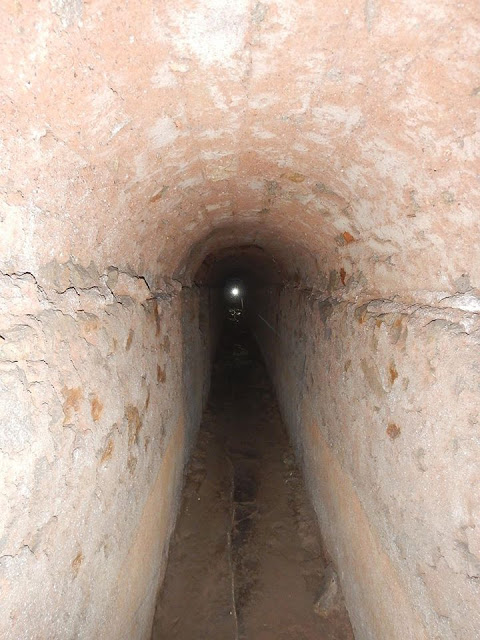 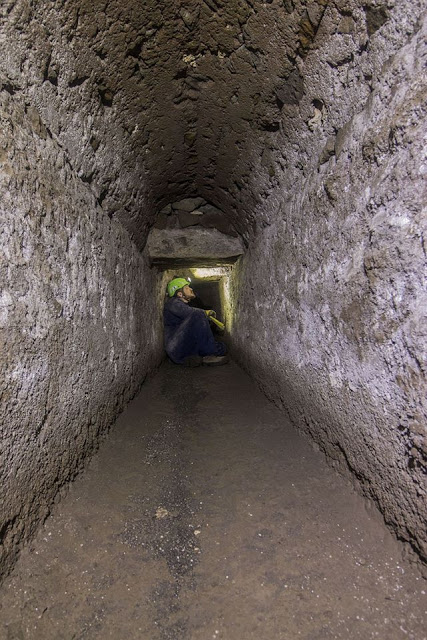 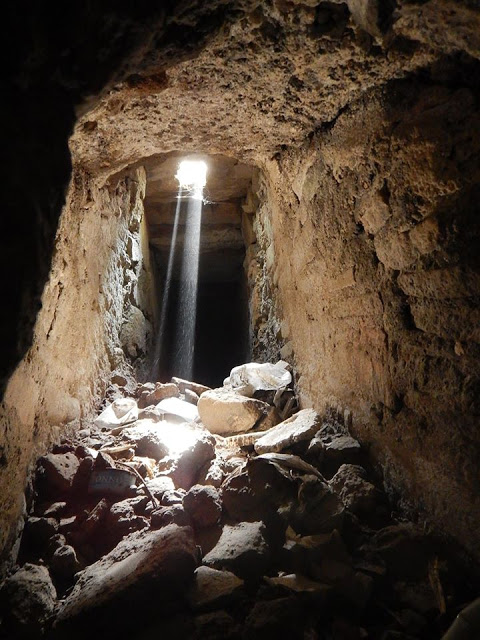