Sent in by Robert. AtlanticAt https://phys.org/news/2020-04-ancient-teeth-peru-hint-now.html … ancient teeth from fossilised monkey discovered deep in Amazonia – as far west as Peru. It is said to show ancient primates crossed the Atlantic Ocean from Africa. Not on boats of course but on vegetation rafts. Did they? South American monkeys are thought to have evolved from African monkeys – but quite how this occurred is the biggie. Researchers suggest the teeth came from the Oligocene geological period – which is dated between 34 and 23 million years ago, Yes, the Atlantic existed at that time. However, there is a caveat as they define the time to the Eocene-Oligocene boundary event. There were big changes in sea levels at this time, we are told, as if that would open the ocean to travel by monkeys. Basically, it is a mystery.

At www.dailymail.co.uk/sciencetech/article-8205381/ …we learn they also calculate the width of the Atlantic Ocean was just 900 miles – still a long way apart. Not only that but the extinct monkey was just the size of a marmoset. It seems that another species of monkey is also thought to have done the crossing – as well as rodents. Something seriously wrong here but don't tell the scientists. They are working to mainstream parameters. 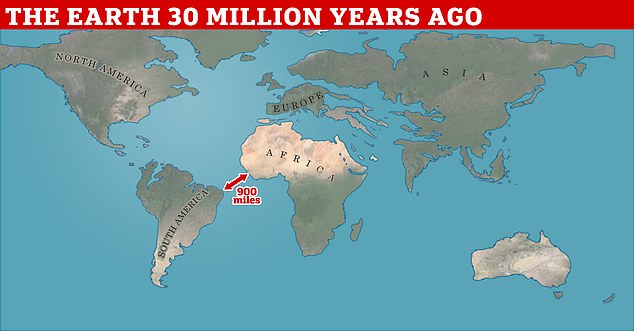 At https://phys.org/news/2020-04-year-old-egg-reveals-complexity-ancient.html … research reveals surprising complexity of ancient ostrich eggs and the trade in ornate and painted eggs. The research is published in Antiquity … https://doi.org/10.15184/aqy.2020.14 … which again involves the University of Bristol. Ornate ostrich eggs were prized by the elites of Mediterranean civilisations during the Bronze and Iron ages. It has always been assumed they had an origin in Africa but the application of scanning electron mocroscopy has opened the field wider it would seem. The analysis took place at the British Museum and they were able to pinpoint the  chemical make up of individual egg shells. Ostriches, we are told, were indigenous to the eastern Mediterranean as well as North Africa. They were not necessarily sourced from south of the Sahara. It has also been surmised that eggs were taken from the nests of wild birds rather than rearing farmed ostriches. The eggs are so big they require time to dry before carving or painting them which required storage facilities. Seems like it was a managed trade with particular trade routes etc. 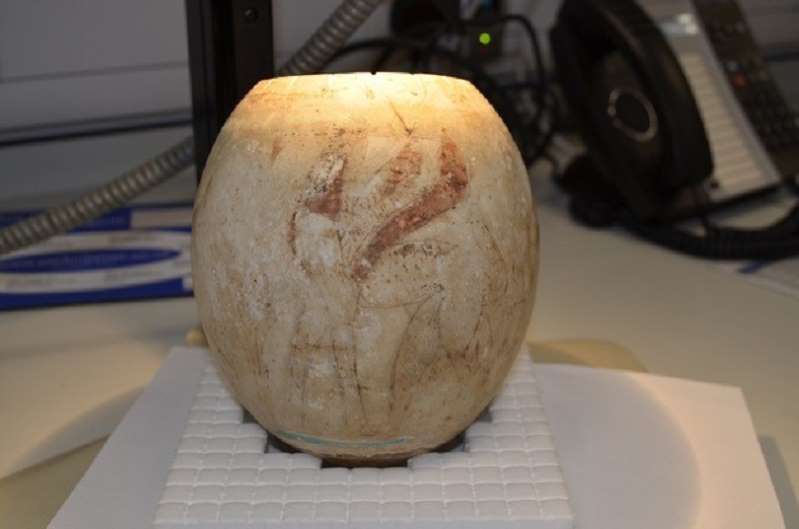 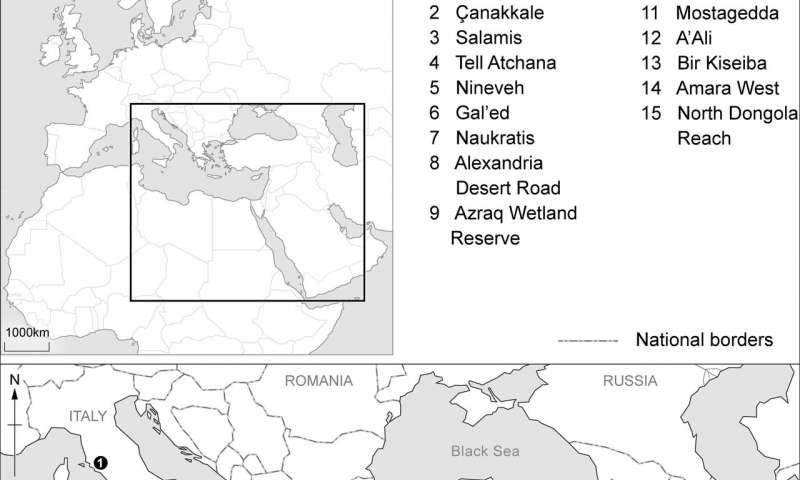