A bit of mischievous propaganda from Iran. At www.tehrantimes.com/news/447819/ ..  evidence suggests prehistoric people living in Iran migrated to the Americas. This is according to an archaeologist in Iran (and the propaganda machine). The idea is based on distinct similarities between petroglyphs and cave painting symbols in Iran and those found in the Americas. It seems he is referring not just to ancient symbols (with a possible origin in they sky rather than actuall evidence of migration)  but to the use of bird feathers by hunters (an interpretation of some of the petroglyphs) and what they call a leopard horse (which is quite striking in its similarities with the American Apaloose breed). What they miss out here is that spotted or painted horses formerly had a wide range across central Asia – and survive in remote parts of Kirgistan, or neighbouring countries. It is quite likely they ranged as far west as Iran and Kazakhstan, so no great surprise they turn up in petroglyphs from the Late Pleistocene. Having said that spotted horses may also have ranged through central Asia into the Americas during the Late Glacial Maximum. The Apaloosa breed is generally thought to be as a result of breeding efforts by the Nez Perce people of North America. However, there is speculation that some of these horses may have survived into the Holocene and the Nez Perce bred them with Spanish horses in the 18th and 19th centuries, to improve the breed in size and shape etc. That would not require a physical human migration from Iran into the Americas but you never know. However, genetic studies do not confirm such a migration and the consensus is that people from northern Siberia, and central Asia, migrated across the Bering Straits. If a wide band of savannah, or steppe, stretched across central Asia into NE Siberia there is a reasonable possibility that animals and humans were able to migrate. The proof of the pudding is lacking as for obvious reasons petroglyphs can be similar in different places as often they are. What was going on in the sky is what may influence the symbols and hunting scenes. After all, spotted horses occur in Pleistocene caves in Europe. It is equally possible that people migrated out of Europe into warmer parts (as the ice sheet advanced south) as far as Iran. The claim is a double edged sword. 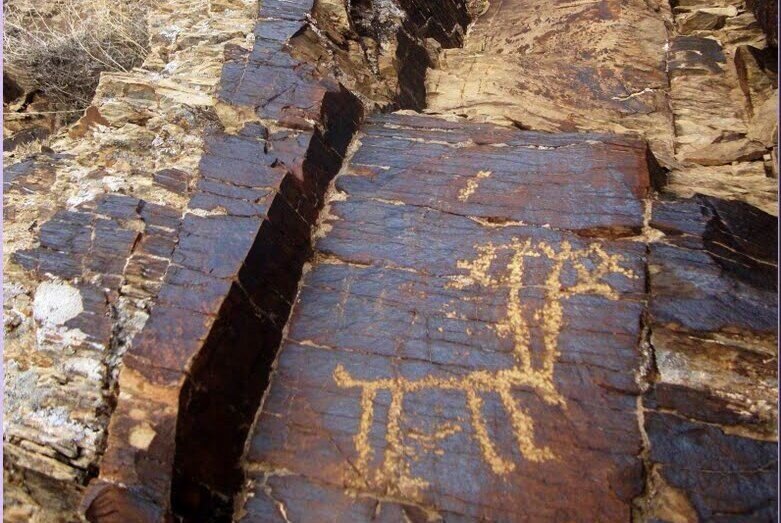 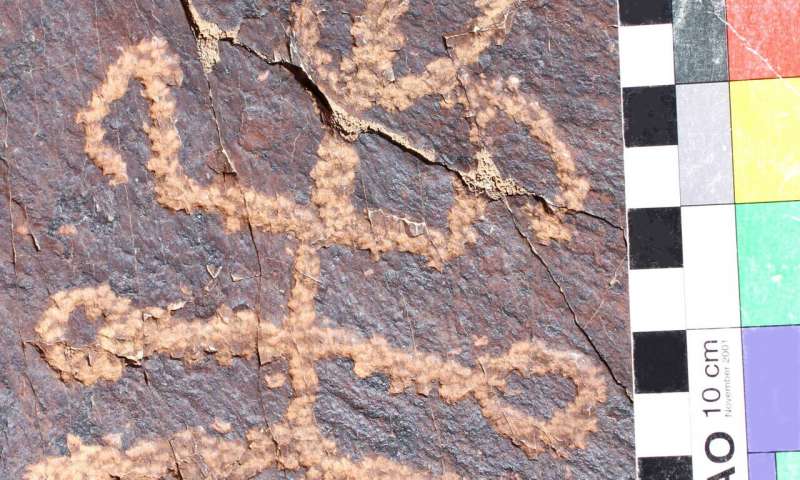 The same story about petroglyphs in Iran can be found at www.msn.com/en-xl/middleeast/middleeast-top-stories/over-10000-petroglyp… … they depict archers  and cavalry we are told – as well as mountain goats, boat anchors, and deer stalking etc. 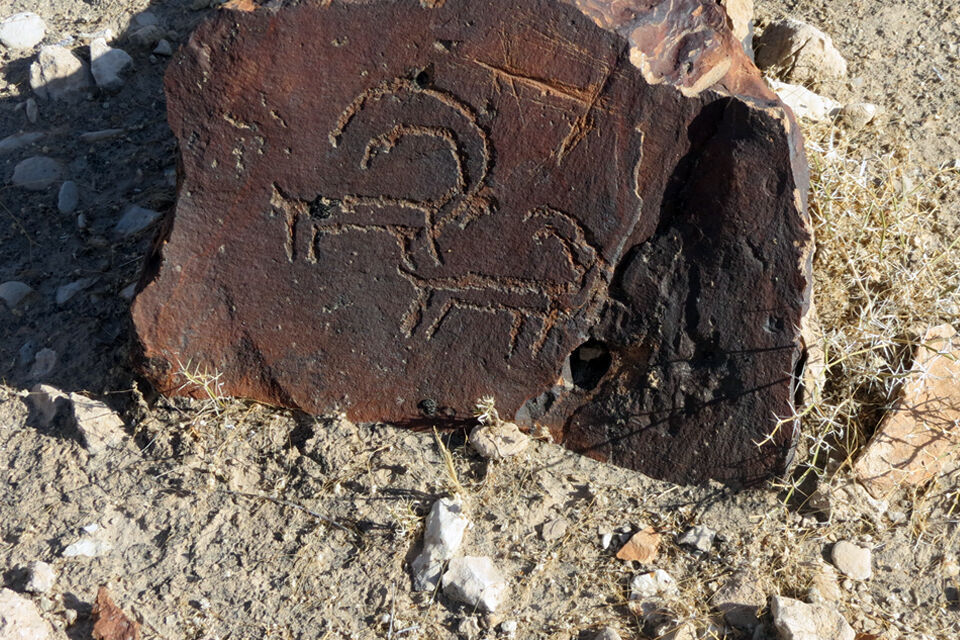