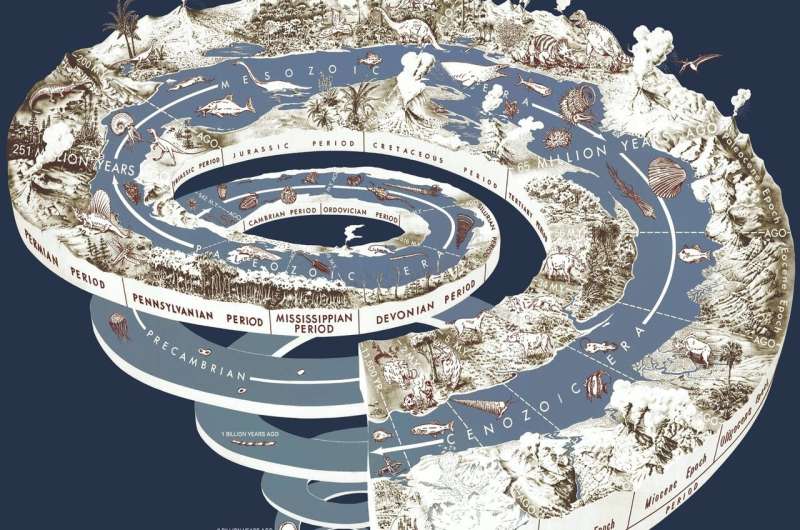 At https://phys.org/news/2022-03-gradual-evolution-darwinian-theory.html … the headline begins, gradual evolution is back. I didn’t know it had gone away. A newly published paper supports the idea that abrupt changes in evolution do not necessarily mean rapid evolution. They are underpinned by a gradual directional process of successive incremental changes, just as Darwin’s theory of evolution assumes.

Evolutionary biologists propose a new statistical model which seeks to explain sudden changes and long periods of stasis that can be seen in the evolutionary history of some species. For example, around 60 to 70 million years ago, there was a period that saw the rise of many different mammal groups that differed markedly from earlier forms. However, they aren’t talking about the asteroid collision around 6 million years ago, that witnessed the emptying of niches and those niches filled by mammals, they are, instead, referring to changes in size, and that sort of thing, that survived the asteroid collision, and emerging species. Giraffes did not emerge as large animals but this occurred over millions of years in the aftermath of the impact event. In other words, catastrophic events do not necessarily generate evolutionary changes such as size and colour, and adaptations.